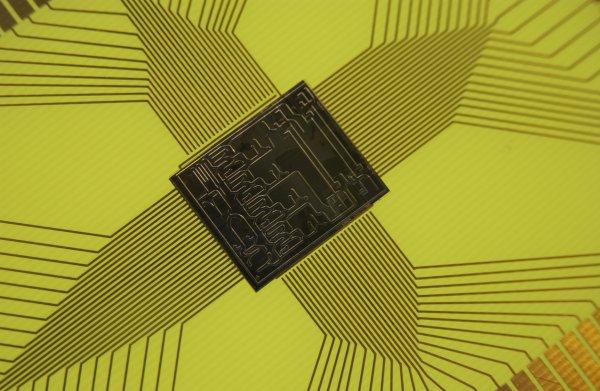 Last Thursday, Stevenson PHIST majors were given an opportunity that may come only once in a lifetime: an opportunity to document one of the most important scientific projects in human history.

Dr. Christopher Donohue, historian of the Human Genome Project at the National Institutes of Health spoke with thirteen Public History majors at Stevenson’s History Forum. His objective: to engage our best students as history interns at the National Human Genome Research Institute near Bethesda, Maryland. Impressed with the ability of the Stevenson Public History Program to educate public historians with a strong background in archival operations– as displayed by the abilities of his most recent hire, Dan Scotten ’14– Dr. Donohue would like to engage one intern per semester helping the Project. His ideal candidate will be a history major with a deep interest in the history of science, or a science major with similar historical interests.

The National Institutes of Health described the Human Genome Project as: “… one of the great feats of exploration in history – an inward voyage of discovery rather than an outward exploration of the planet or the cosmos; an international research effort to sequence and map all of the genes – together known as the genome – of members of our species, Homo sapiens. Completed in April 2003, the HGP gave us the ability, for the first time, to read nature’s complete genetic blueprint for building a human being.”

“Mapping the human genome has been compared with putting a man on the moon, but I believe it is more than that,” said T. Michael Dexter in a press release in June 2000. “This is the outstanding achievement not only of our lifetime, but in terms of human history. A few months ago I compared the project to the invention of the wheel. On reflection, it is more than that. I can well imagine technology making the wheel obsolete. But this code is the essence of mankind, and as long as humans exists, this code is going to be important and will be used.”

While much scientific work has been undertaken in the last decade in support of the Human Genome Project, the work by historians to document the project is just beginning. With hundreds of thousands of documents on hand and millions more yet to arrive, Dr. Donohue is involved in an “institute-wide initiative to capture and preserve the details of its historic role in the Human Genome Project and in subsequent genomics programs.”

Stevenson undergrad interns will work alongside Dr. Donohue as he develops new standard operating procedures, new ways to archive born digital documents, new understandings of the project through oral history, as well as new interpretations of the significance of the Human Genome Project. Although this opportunity is headquartered in Stevenson’s Public History Program, it is open to all Stevenson students who possess the knowledge, experience, and desire to excel in this internship. If you are interested, please contact: Glenn T. Johnston, Chair of Humanities & Public History ( gjohnston@stevenson.edu).