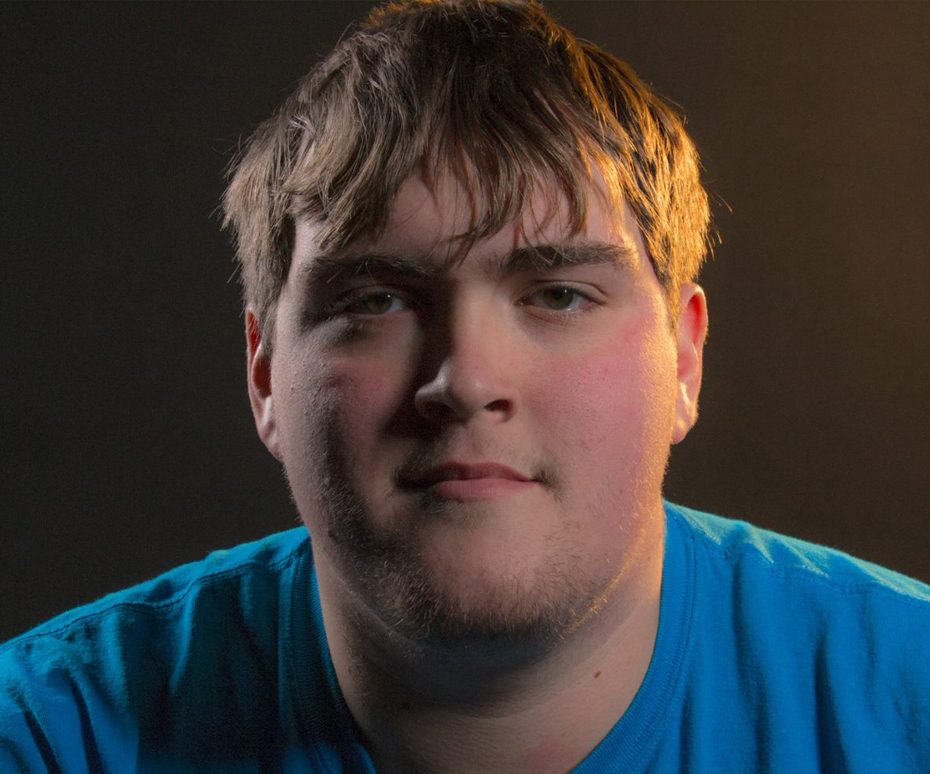 A recent graduate of the film & moving image program with a focus in producing and screenwriting, Will Johnston ‘20 is always making moves for his next project.

“Stevenson gave me lots of opportunities to seek out and, early on, I kind of figured out where that path was leading me. Whether it be in class or at work, I always was one that enjoyed overseeing projects and being a part of the final product while entrusting my peers to do the best in their abilities to get the job done.”

Not only did Will find the tight-knit community at Stevenson appealing, but his choice to attend the University also stemmed from wanting to be a part of something bigger. “My father had a very positive experience going to college in a growing theater program, so seeing Stevenson’s growing film program with the new School of Design building made it more appealing—to be a part of a refurbished film program and be a part of its next chapter.”

While at Stevenson, Will held two internships that connected him to his future career path. For one semester, he was an assistant to the director of the Maryland Film Festival, helping organize the event and conducting research for clients. Following that partnership, Will had a year-long internship with the video production consulting company VPC, Inc. He had the opportunity to edit corporate videos for galas as well as be a production assistant at live events. Ultimately, it led him to being hired as a part-time freelance editor for the company following graduation. “My connection with VPC is definitely a big opportunity Stevenson guided me to.”

Looking back at his time in the film & moving image program, Will’s favorite aspect was the creative freedom. “I got to work on so many different film projects—from making short films to writing scripts—and no matter what project I did, I had creative freedom to truly express myself the way I wanted and experiment with different styles.” As part of the producing track, he learned skills relating to reviewing and preparing a film for production and distribution, especially the skill of time management. Will also recently won the 2020 Film and Moving Image Award for Excellence in Producing.

Now, when he’s not fulfilling his duties as a remote video editor for VPC, Inc., he continues to reach out to friends and collaborators to plan film projects for a post-pandemic world. “Stevenson has has set me up with peer connections that will last a lifetime. All I can hope for is that I left the same impression on them as they did with me, and maybe sometime down the road, our passion for making film will bring us back together.”

"Stevenson has has set me up with peer connections that will last a lifetime."
More Profiles 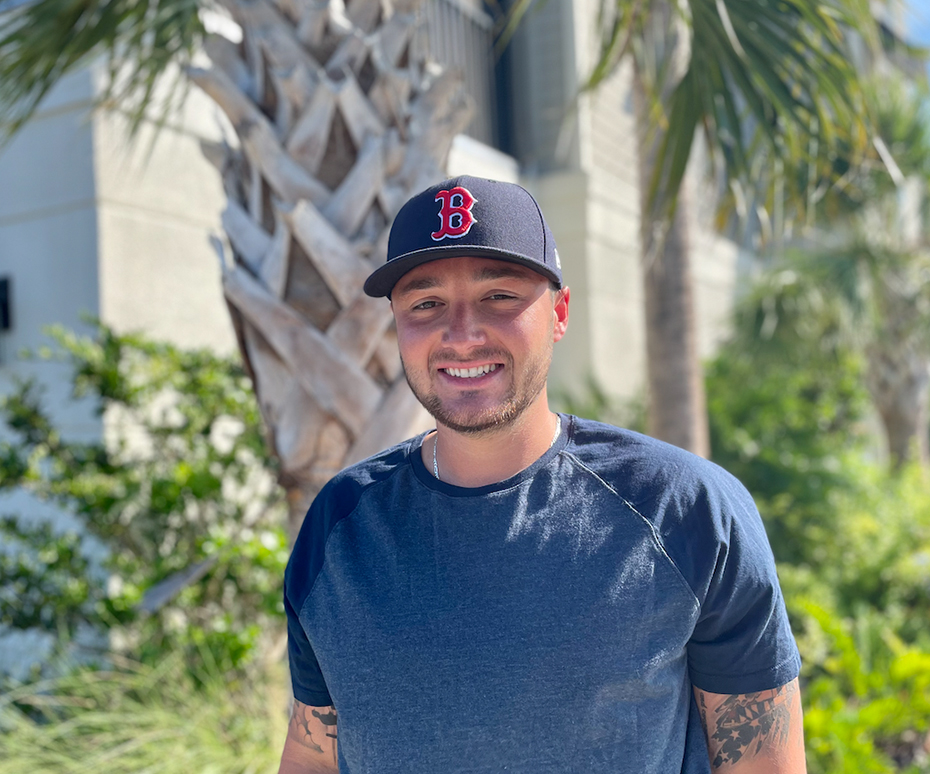 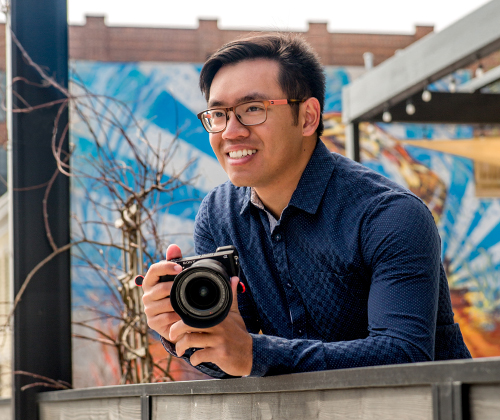 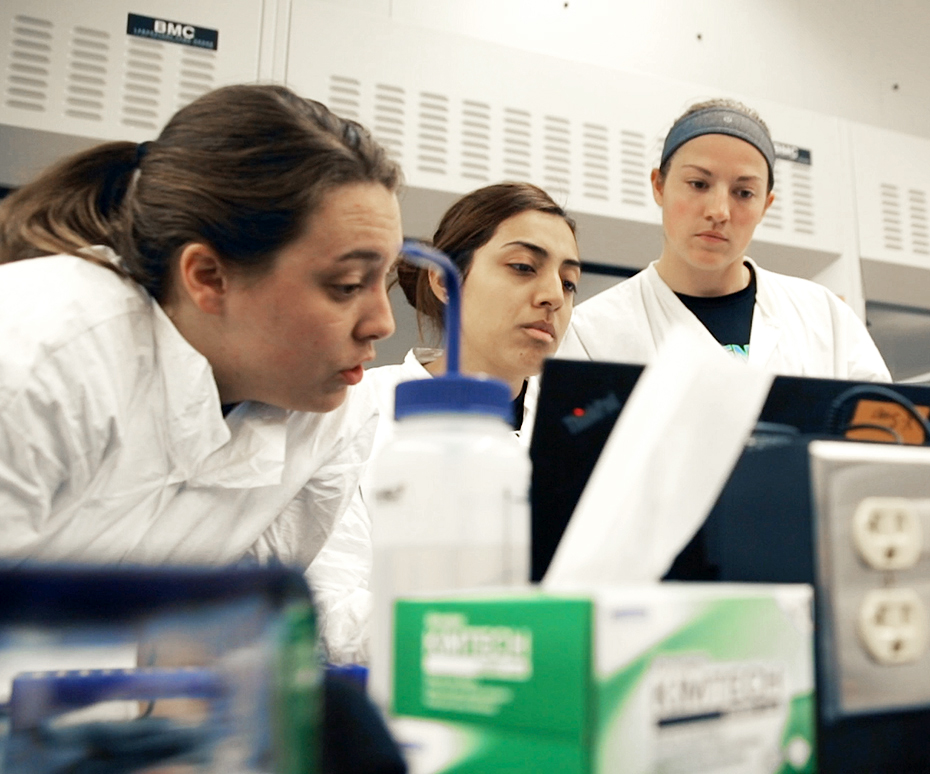