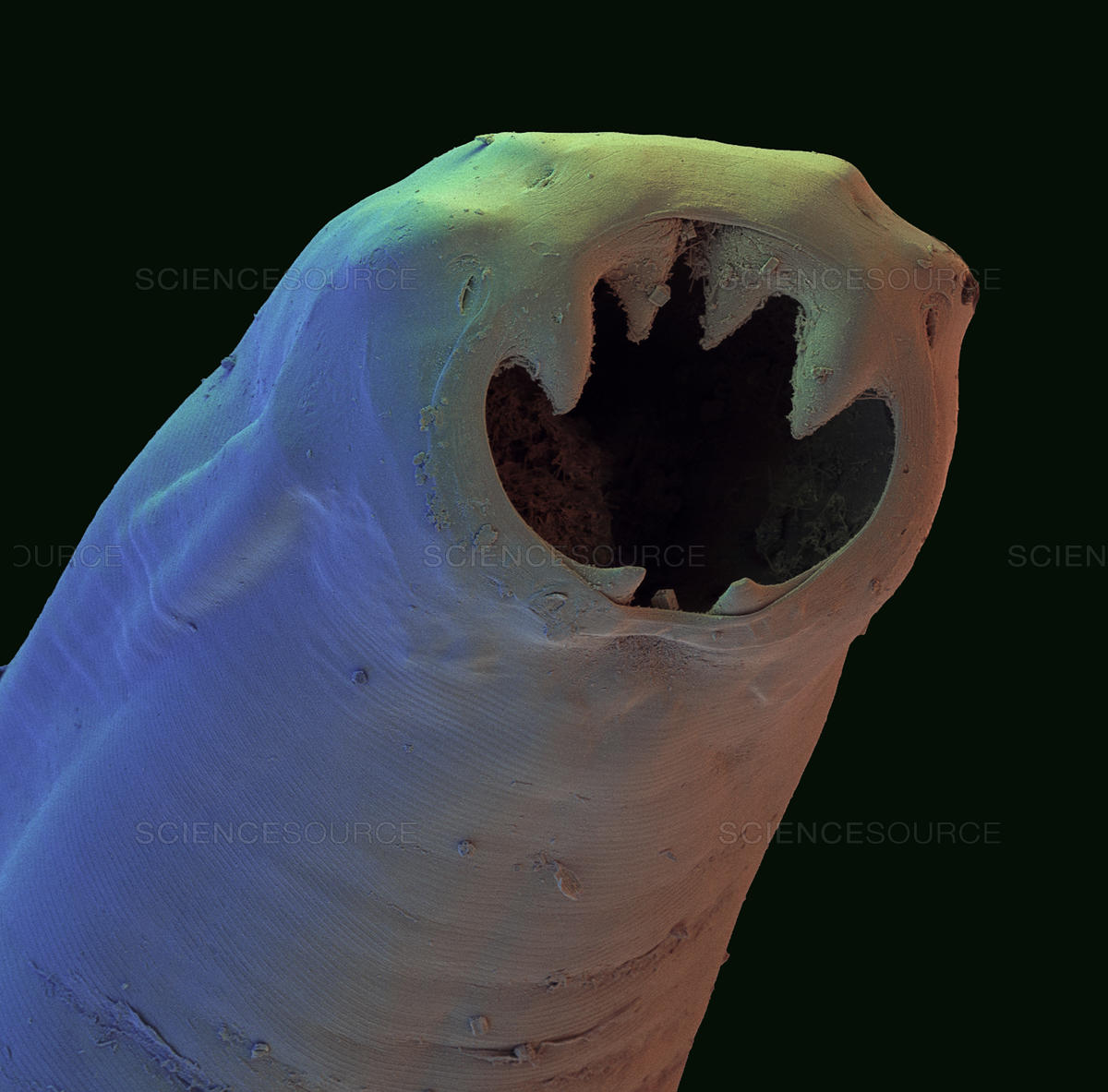 Human infection with parasitic worms can be devastating. Over a quarter of all humans are infected by parasites. Infection can be chronic,“leading to pain, malnutrition, physical disabilities, delayed development, deformity, social stigma or a burden on family members caring for the afflicted.” Often affecting the poorest parts of the world, these diseases “impede economic development through human disability” affecting livestock and crops as well. Few drugs treat parasitic infections and repeated use of the same therapies over and over has led to increasing resistance.

In an attempt to discover new treatments, research was performed on worm species genomes which included collaboration between University of Edinburgh and Washington University in Saint Louis. The original research and results can be found on, Nature Genetics. The researchers studied parasitic and non-parasitic worm genomes to determine how the worms migrate and live inside humans and animals. The study included 36 roundworms and flatworms, and had 45 worm species’ genomes. By studying the genomes of these worms, possible new medications can be developed since there are few medications or vaccines for parasitic worms, or enhance the medicines already available. With this study there can be a better understanding of the affects these worms can have on humans and animals.

Through the research, it was discovered that there are many gene families and these genes families can expand into different ones as well. Some of the parasitic nematodes can be put into one or more gene families but then may not be seen in a different one. The genes that were observed demonstrated how different worm species are meant for different parts of the body for example some nematodes demonstrated genes for the gut. Also there were genes that showed how the nematodes migrate into tissue and out if tissue.

In the study, the researchers observed that out of 289 drug targets that are available, 40 drug targets were considered high priority. Those 40 were also associated with other drug-like compounds. With this information there can better development of medicine or more medicine can be available for successful treatment and better outcomes for those infected.