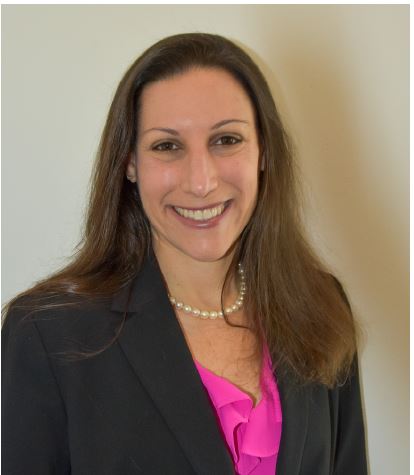 Ms. Rosenberg began her presentation by explaining what topics are needed to be considered when opening an office internationally. She stated that labor laws, the hiring process, benefits, pay roll, and banking are important concepts that should be considered prior to opening a business internationally. She explained that labor laws are very different in other countries compared to the United States. Unlike the United States, many countries have national labor laws. She explained that there are very few national labor laws in the United States that are considered consistent amongst nations, most are state based. Laws considered national in countries outside of the United States may include mandated vacation and sick days, as well as mandated maternity leave and holidays. Rosenberg continued to explain that she has experienced a situation while in a different country where every full moon is a day off for employees! Other laws considered national in countries outside of the United States include set working hours, mandated severance at termination, contract-based employment, and probation periods.

Ms. Rosenberg then highlights the importance of understanding an environment when looking at the concept of international business. Understanding concepts of political climate and cultural differences in outside countries is very important, emphasizes Rosenberg, to be successful in the field of international human resource operations and employee relations. Some common issues amongst employees she states, when doing business internationally are legal issues, cultural sensitivity which involves expatriates and local employees.