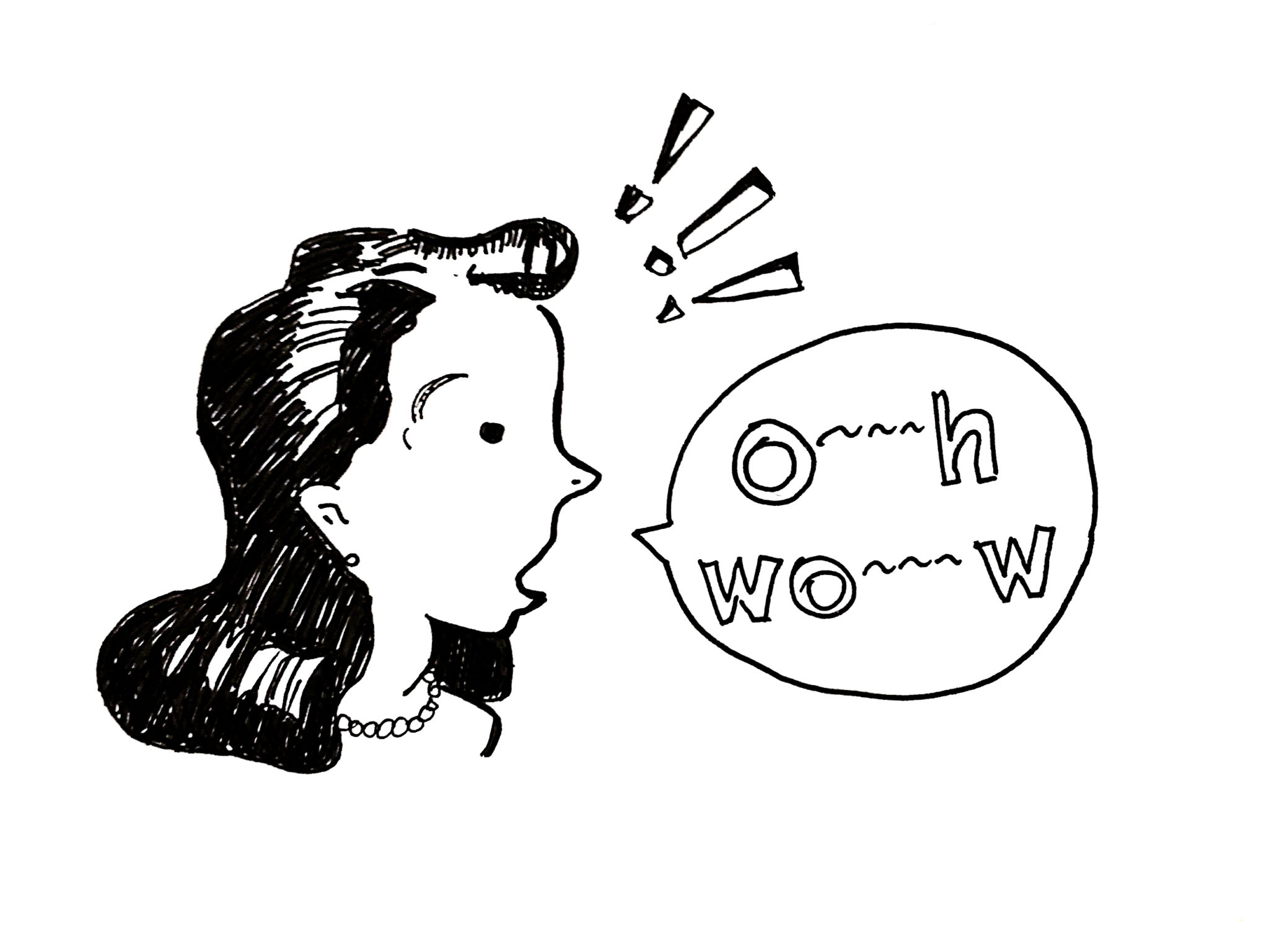 The work is a continuation of Dr. Wilson’s research in computational linguistics. The researchers are looking at the entropy (a measure of the complexity of a system) and related values of information sources that print different languages. In linguistics, entropy is a measure of the predictability of a language or, equivalently, the amount of information produced on average per symbol in a printout of a message in a given language.

The study involves investigating natural languages like English and Spanish, constructed languages like Klingon and Dothraki, and languages based on a corpora of texts by authors like Shakespeare, Twitter accounts, and United States presidents’ speeches. Billy and Evan will work all summer and present their research at Stevenson at the end of July as well as at the Fine School of the Sciences Fall Poster Sessions.