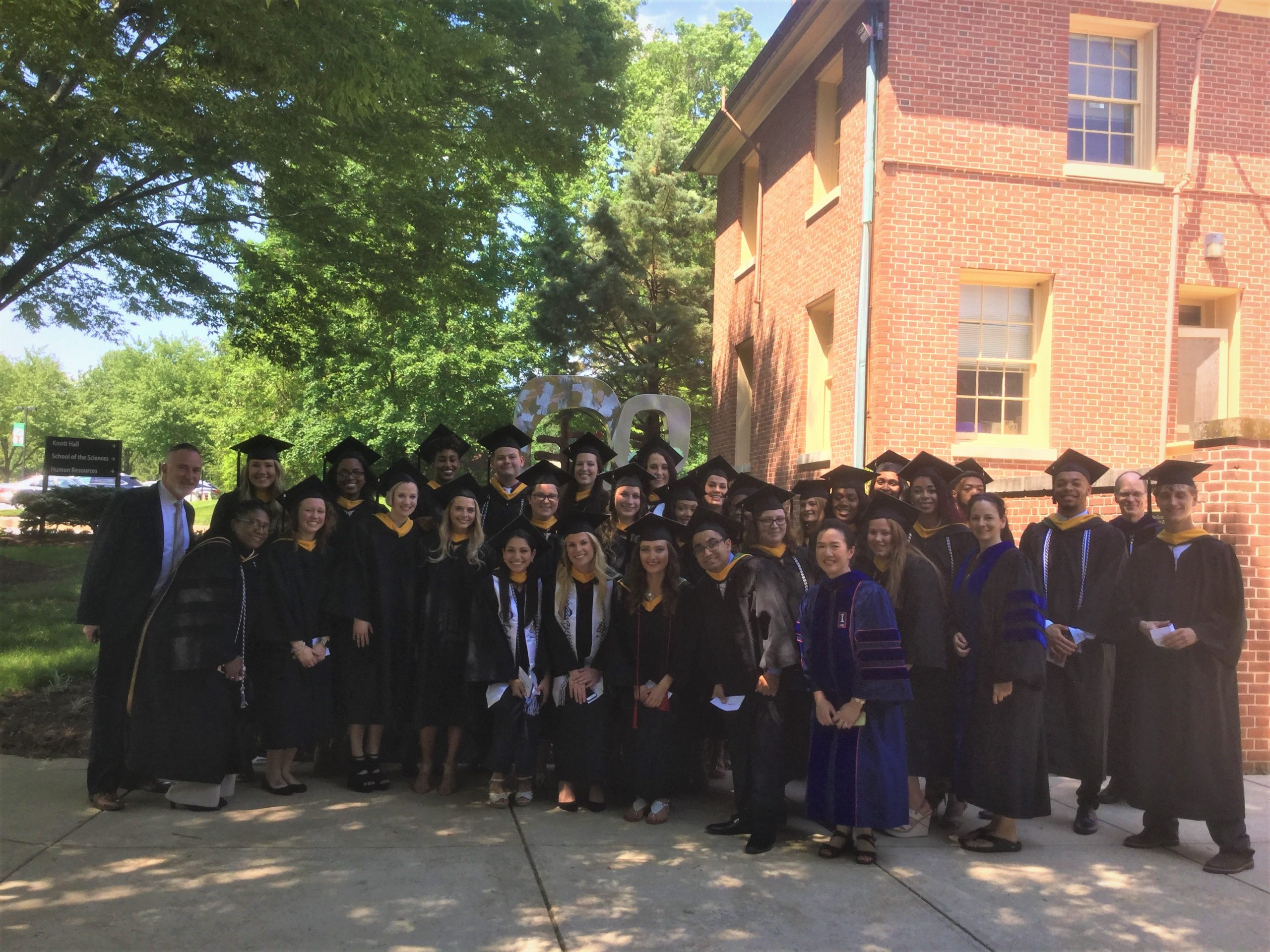 It is truly an honor to announce the award-winning graduates: Rachel Clein, Paige Worthy, and Maggie Miller! The three awards that were granted were the Stevenson University Pin, the Provost’s Award for Exceptional Scholarship, and the Orsia F. Young Leadership Award.

The Stevenson University Pin was awarded to Rachel Clein. This award is the most comprehensive honor the university confers on one graduating senior whose total personal performance is meritorious, including academic achievement, independence, integrity of thought and action, reliability, respect for others, and involvement in university or community affairs.

The Orsia F. Young Leadership Award was awarded to Maggie Miller for HaSS. This award is conferred on one graduating student from each academic school who has performed in an outstanding manner as a leader in the university community, initiated action, motivated others to do so, and has been an agent for positive change in the university.

Congratulations on your accomplishments and best of wishes for your future endeavors!