PHIST faculty member a big hit with the Baltimore Sun 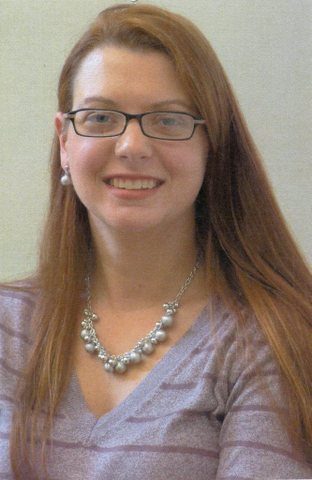 If public history is defined as educating the public about the past, then the more widespread the education the more successful the public historian should be. By that measure Jen Erdman, Adjunct Professor of Public History at Stevenson, proved herself a huge success last weekend.

Tasked with writing a story abour racial discrimination along the Route 40 corridor in 1960’s Maryland, Baltimore Sun journalist Yvonne Wenger interviewed Professor Erdman about the topic. Possibly one of the world’s few experts in the international implications of that discriminatory environment, Erdman had pursued the topic in her Master’s degree work at Morgan State University and in her doctoral work at Howard University. She filled Wenger in on the subject, provided valuable contextual material, and let her know where some of that research material can be found. That led to Wenger’s wonderful lead paragraph to her article in the Sun:

“Tucked inside the files at the John F. Kennedy Presidential Library in Boston are State Department notes from the 1960s detailing racial discrimination along U.S. 40 in Maryland — and warning the president of its implications for the Cold War.”

Congratulations, Professor Erdman!!! Yet once again you’ve shown us how to do public history.