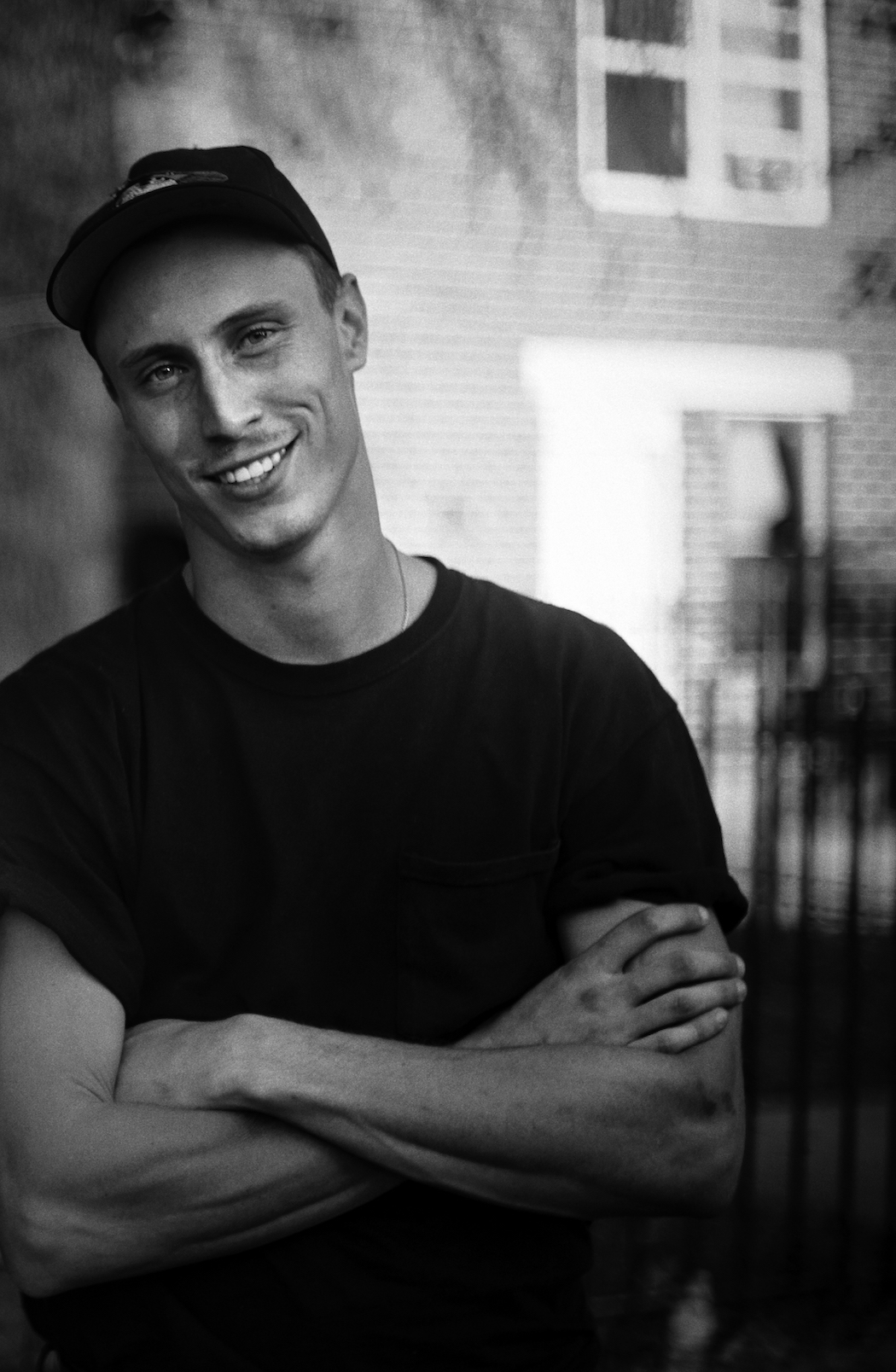 The Department of Film & Moving Image is proud to announce that our Fall 2017 Artist-in-Residence will be Baltimore filmmaker Theo Anthony, whose new documentary Rat Film opens September 15 at the Parkway Theatre. Mr. Anthony will be on site from Monday, October 16, through Wednesday, October 18, visiting classes and interacting with students. On Tuesday, October 17, at 7pm, in the Soundstage (SD101), we will screen Rat Film for the Stevenson community, followed by a Q&A with Anthony, with a light reception at 6pm in the lobby of that building. Admission is free to all attendees.