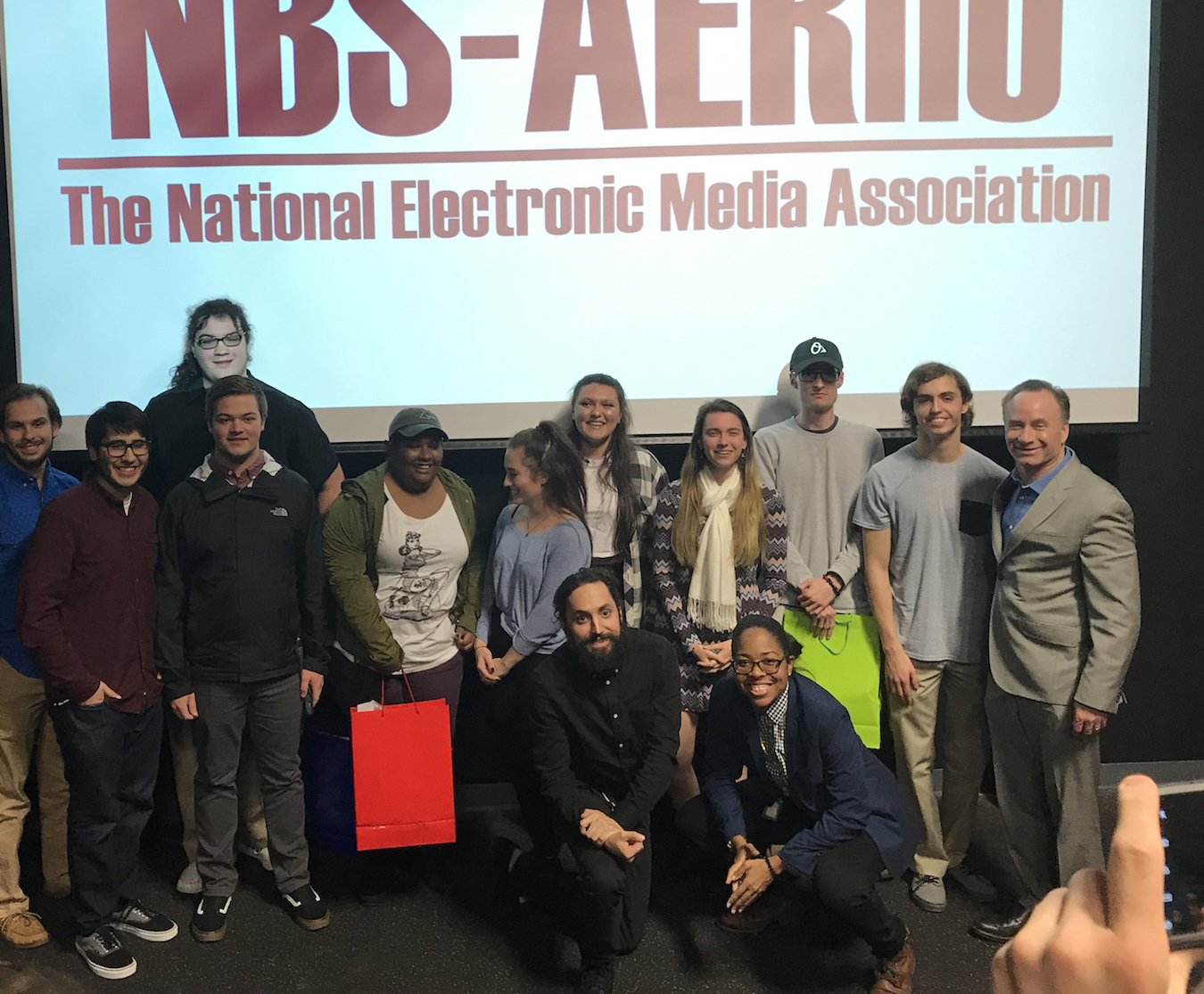 On Friday, November 9, Film and Moving Image Students in the NBS/FMI Club organized and presented a showcase of 9 short films made as part of the third annual Stevie U 72, a 72-hour film festival in which students, working in teams, have three days to write, shoot and edit movies. Each group has the same set of challenges, but a different genre. Stevenson’s President Elliot Hirshman was one of three judges. The other two were Samuel Tressler IV (Class of 2008) and Jolie East-Miji (Class of 2013). The festival was sponsored by Canon. The videos can be seen on our Vimeo page.

The winners, who each won cash prizes of different amounts, along with various Canon-donated items, were as follows: