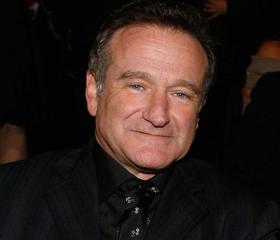 Reed, a regular contributor and film critic for Midday, spent an hour discussing Williams’ career and his legacy including featured clips from some of his greatest work. The first hour of the show was dedicated to Williams who had taken his own life the day before.

The segments from the show are available on WYPR’s website.