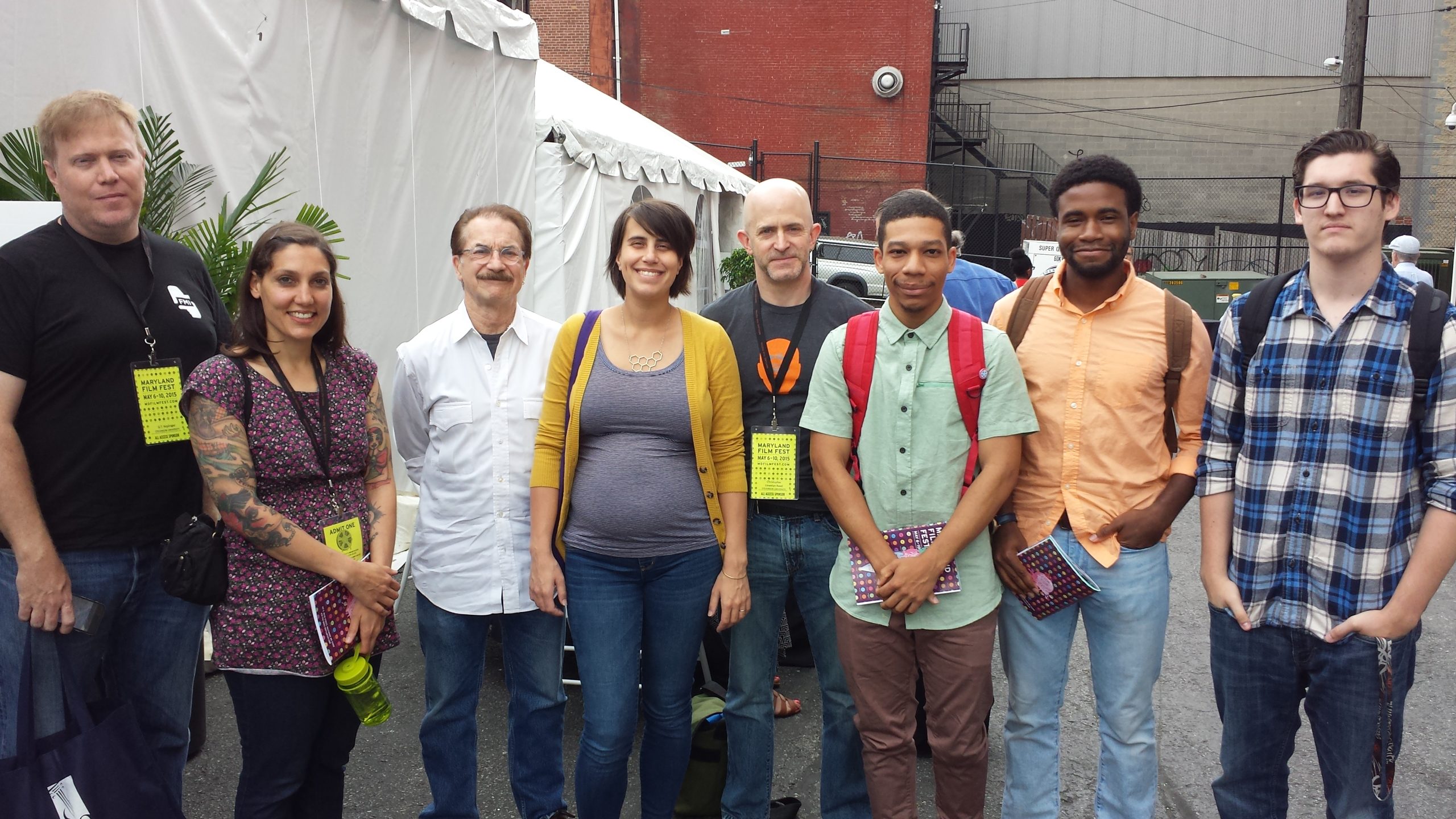 As per the plan, Stevenson Film/Video students met, this weekend, with two of the filmmakers with films at the Maryland Film Festival: