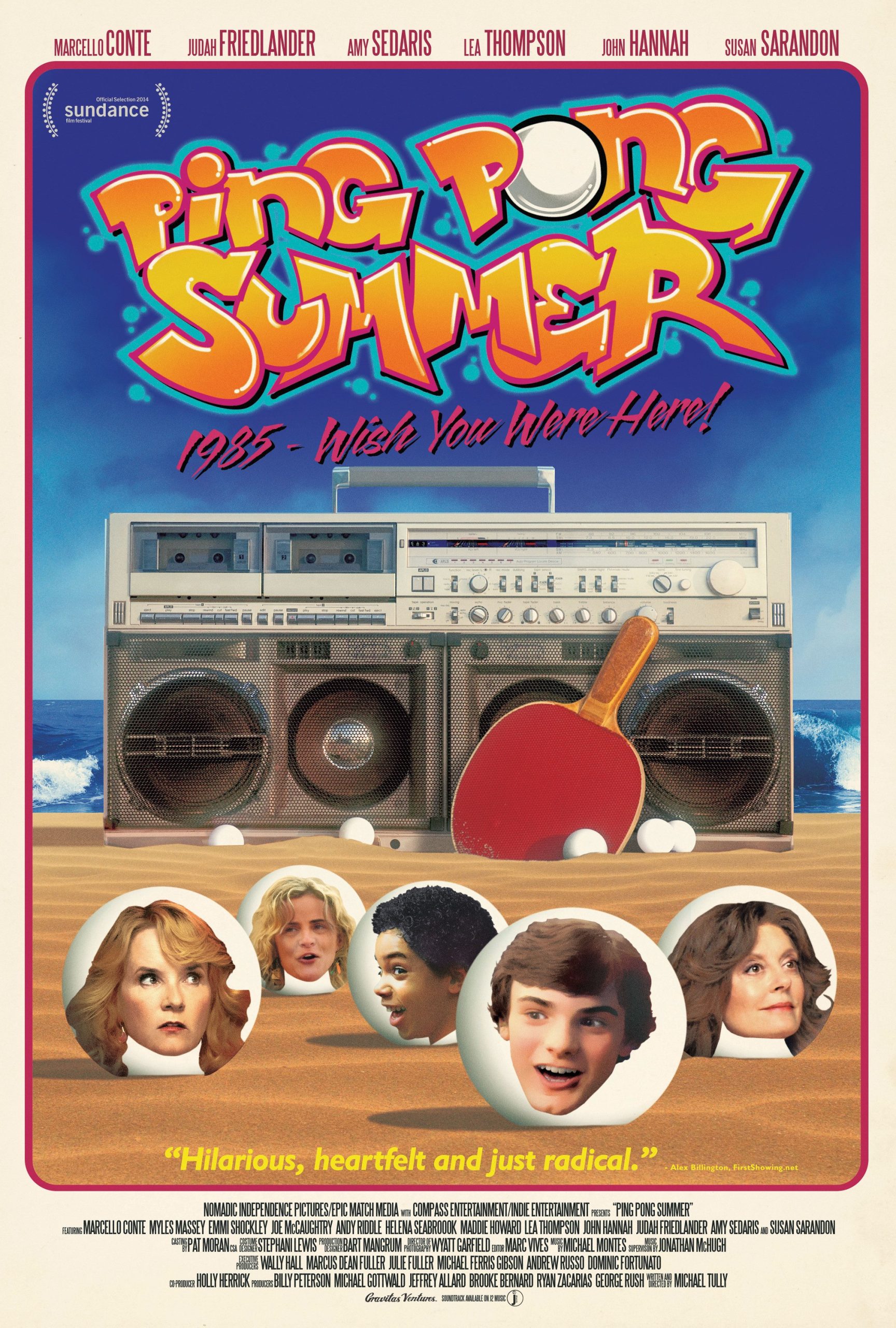 From Wednesday, February 4, through Friday, February 6, Stevenson’s Department of Film/Video will host filmmaker Michael Tully as our Spring 2015 Artist-in-Residence. Mr. Tully will spend his time here visiting classes and talking about his work. On Thursday, February 5, at 7pm, in the Soundstage (SD101) in the School of Design building (located at 11200-A Gundry Lane, Owings Mills, MD, 21117), we will screen his latest feature, Ping Pong Summer. There will be a reception prior to the screening, at 6pm, in the School of Design lobby, and a Q&A with Mr. Tully afterwards. Both the reception and the screening are free and open to the general public.

We can’t wait for Michael Tully to arrive and share his invaluable life and career knowledge with our students.