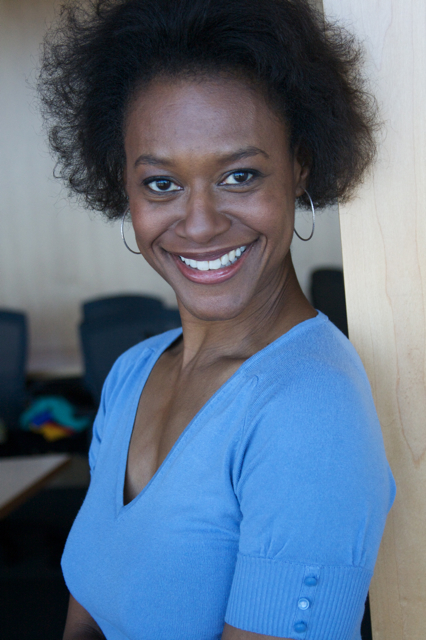 Stevenson University’s Film & Moving Image Department presents, as part of Stevenson’s Arts Alive! series, filmmaker Laurens Grant, who after visiting classes will screen her 2016 40-minute documentary Stay Woke: The Black Lives Matter Movement, followed by a Q&A, starting at 7pm on November 18. At that time, the first 150 people to log on will be able to participate in the session, either via this link or by clicking on the photo, above.

Laurens Grant is the Producer and Director of Black in Space: Breaking the Color Barrier [Smithsonian Channel via Hulu+ and Amazon Prime] about the untold story of the Cold War race to get the first Black astronaut into space.

She directed the documentary Stay Woke: The Black Lives Matter Movement [BET] which received an NAACP Image Award nomination for Outstanding News/Information. The film is currently available on iTunes and Amazon Prime.

She produced the Peabody and Emmy-nominated documentary The Black Panthers: Vanguard of the Revolution [PBS] that premiered at Sundance, representing her third film to premiere at this prestigious film festival. The film is currently streaming on Amazon Prime. She also produced the 3-time Emmy winning documentary Freedom Riders [PBS].