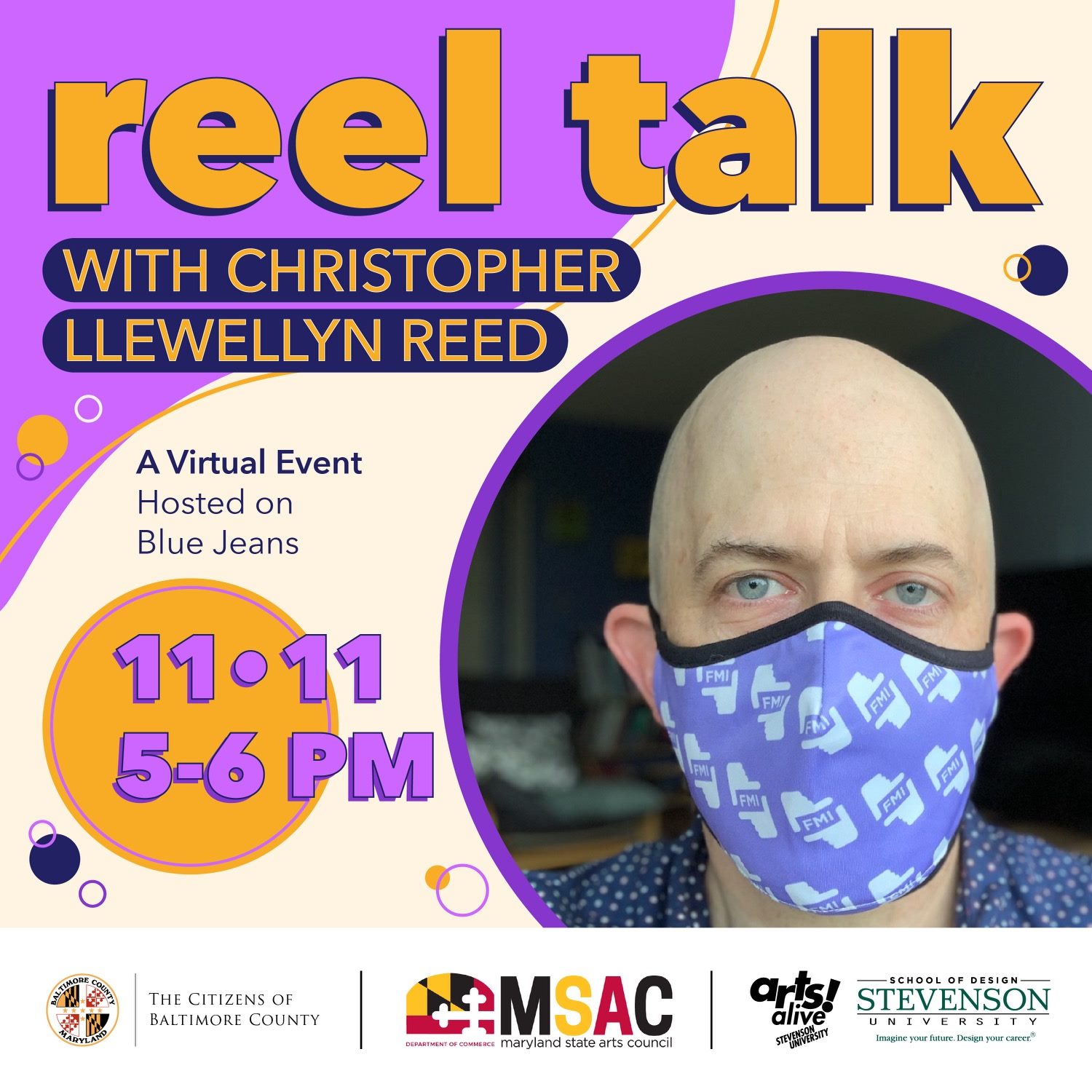 On Wednesday, November 11, at 5pm, Film & Moving Image Chair will deliver a short talk (with clips and other examples) about tis life as a film critic: for Baltimore’s NPR affiliate, WYPR, from 2012 to 2015; for Dragon Digital Media’s Reel Talk with Christopher Llewellyn Reed (which, during his tenure as the program’s host from 2014 to 2020, won numerous broadcast accolades, including a Telly and Communicator); critic at Hammer to Nail since 2015, and lead critic since 2016; critic at Film Festival Today since 2016, and managing editor since 2020; and cohost of the documentary-focused podcast The Fog of Truth. This lecture is part of Stevenson’s Arts Alive! program.