November Book of the Month Part 2 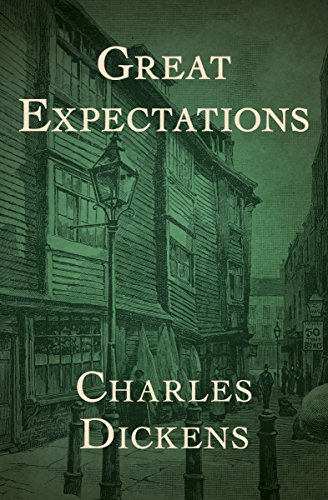 Dr. Van Aken wants to highlight Charles Dickens’ Great Expectations. Originally published in 1860, Great Expectations has been declared Dickens’ best novel. It is a commentary on the social climate of the 1860s and features an orphaned boy named Pip who aspires to become a gentleman. The story is a gripping tale of crime and guilt, revenge and reward, and compelling characters (Goodreads).

Great Expectations is a “shrewd insight into real life… an artistic creation, and not a mere succession of humorous and pathetic scenes and demonstrates that Dickens is in the prime… of his great powers.” (The Atlantic).

For additional insight into the novel, check out The Atlantic’s original book review from 1861.