Congratulations to Chemistry Senior on Acceptance to Pharmacy School 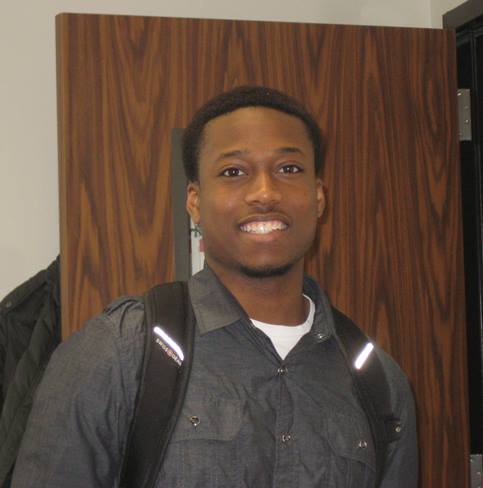 Austin Ikein has always expressed an interest in attending pharmacy school after graduation from SU. He is very excited to be admitted to Howard University School of Pharmacy and will start there in August. Austin credits his success in getting admitted to the Howard to his Capstone internship. Austin worked at Giant Pharmacy and gained valuable experience. He was then able to describe his experiences in the pharmacy during his pharmacy school interviews. Congratulations Austin! We’re really excited for you.