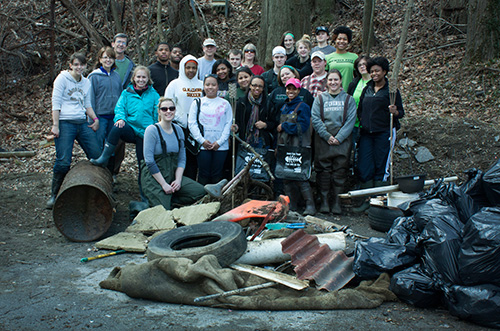 Looking to make a small life change that will have a large positive impact on the environment? Look no further than the Op-Ed written by Stevenson faculty member Kimberly Pause Tucker, Ph.D., which was published in Monday’s Baltimore Sun.

Tucker, an Assistant Professor of Biology and Director of Stevenson’s Center for Environmental Stewardship, penned the opinion piece on how eliminating the use of plastic straws from our daily lives will increase the health of both ourselves and the environment.

Tucker wrote the piece in conjunction with the 30th anniversary of the Ocean Conservancy’s International Coastal Cleanup, set to take place Saturday, September 19.

View the Op-Ed in its entirety on the Baltimore Sun website.