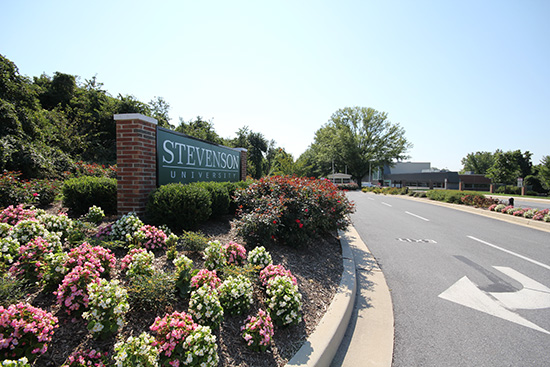 Stevenson University will rename the road that is home to the Owings Mills North Campus from Gundry Lane to Ted Herget Way in honor of Charles E. “Ted” Herget, Jr., former chairman of Stevenson’s Board of Trustees.

The name change will officially take place with a dedication ceremony on Thursday, April 14, at 10 a.m. This ceremony is not open to the public.

Herget served on the Board of Trustees at Villa Julie College from 1975 to 2005, including a three-year term as board chairman from 2002-2005. He is a co-founder, principal and senior consultant with Asset Strategy Consultants, an independent investment consulting firm headquartered in Baltimore.