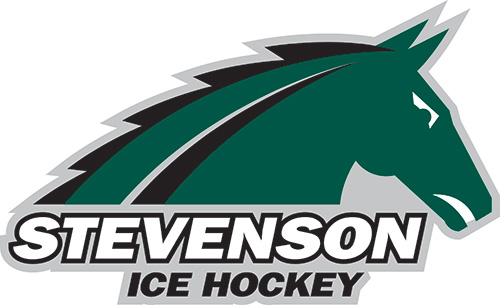 The Stevenson men’s ice hockey team took its first international trip as 31 Mustangs traveled overseas during the winter break to compete in four exhibition games with French professional teams and one with a Swiss professional team. The team toured Geneva and Neuchantel in Switzerland as well as Chancy, Chamonix, Mt. Blanc and Meribel, France.

The team was lodged primarily in Meribel which was the site of the 1992 Winter Olympics. The Mustangs fell in a shootout in the opening match before winning the final four.

Check out the team’s exceptional experience!