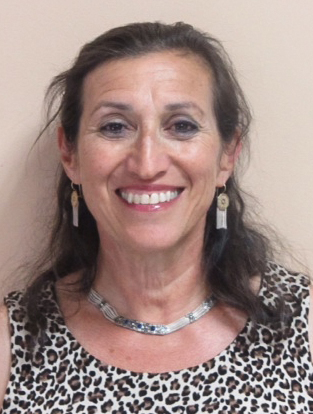 The featured address will be given by Arlene G. Weiner, an environmental engineer with the Baltimore District of the United States Army Corps of Engineers. Her talk is entitled, “Building a Career on Applied Mathematics—You Don’t Have to be a Rocket Scientist.”

During her 30 years as an environmental professional, Weiner has held numerous positions including many diverse roles within the industry. She has held positions in the private sector, as a consultant and a state regulator, and as a federal employee for three separate Agencies — the Department of Energy, the U.S. National Park Service, and now with the U.S. Army Corps of Engineers.

The event will also recognize Stevenson student Anna Schieb Foote, an Applied Mathematics major, who will be honored as the 2014 Slattery Scholar.

The Slattery lectures honor the legacy of Susan Palmer Slattery, former Chair of Stevenson’s Mathematics Department, who passed away in 2010. Slattery was a vital force in the University’s School of the Sciences and worked tirelessly to engage students and colleagues in the pursuit of science, academic excellence, and collegiality across disciplines.