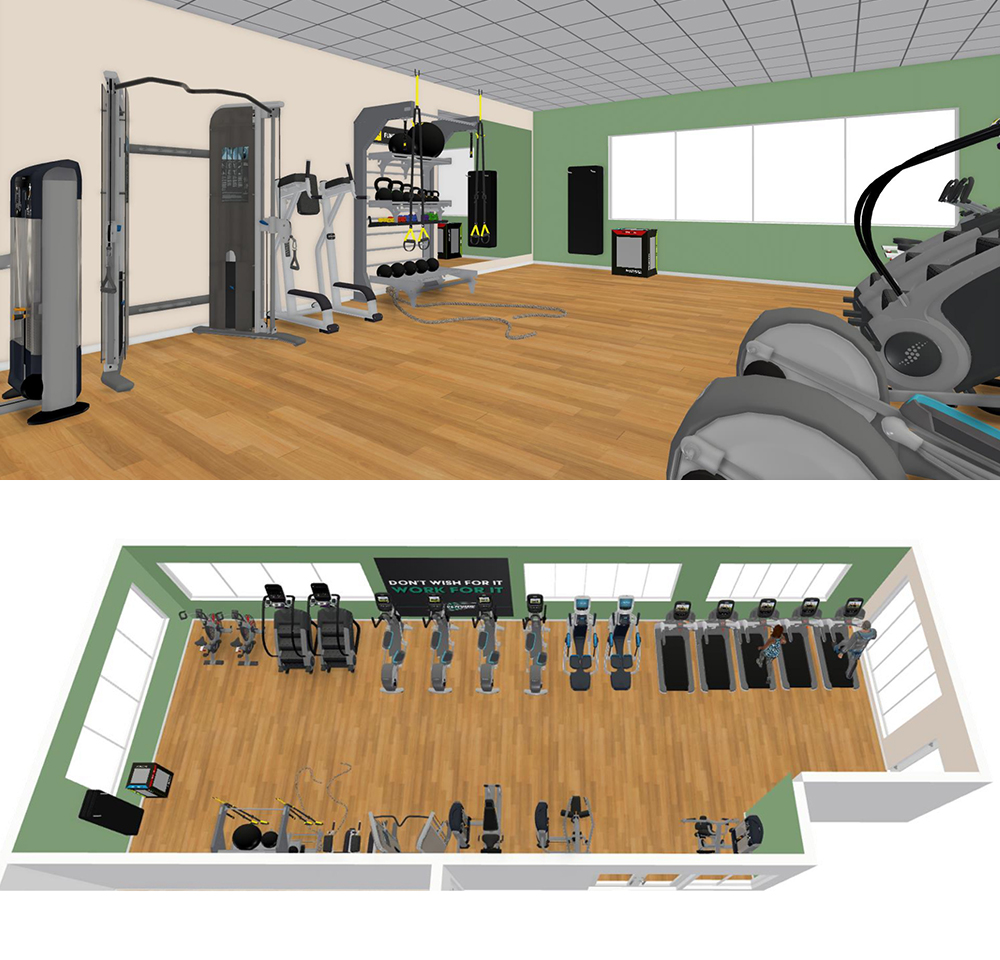 @michiokaku Q&A with @StevensonU students on campus today. Not just a genius, a genius w/ a great sense of humor. pic.twitter.com/s3MygkXLB4

World-renowned physicist Michio Kaku engaged in an energetic discussion with Stevenson University students and faculty Tuesday at the St. Paul Companies Pavilion on the Greenspring Campus.

Kaku is most widely known as a popularizer of science and has appeared on media platforms worldwide. He visited the University prior to his appearance at the Baltimore Speaker Series. Stevenson is the lead sponsor of the series.

The co-founder of string field theory (a branch of string theory), Kaku’s “day job” (as he puts it) is continuing Albert Einstein’s search to unite the four fundamental forces of nature into one unified theory that will summarize all the physical laws of the universe.

Following his opening remarks, Kaku held a Q&A session with students and faculty in attendance, fielding questions ranging from time travel and aging to human consciousness and alternative forms of life in the universe.