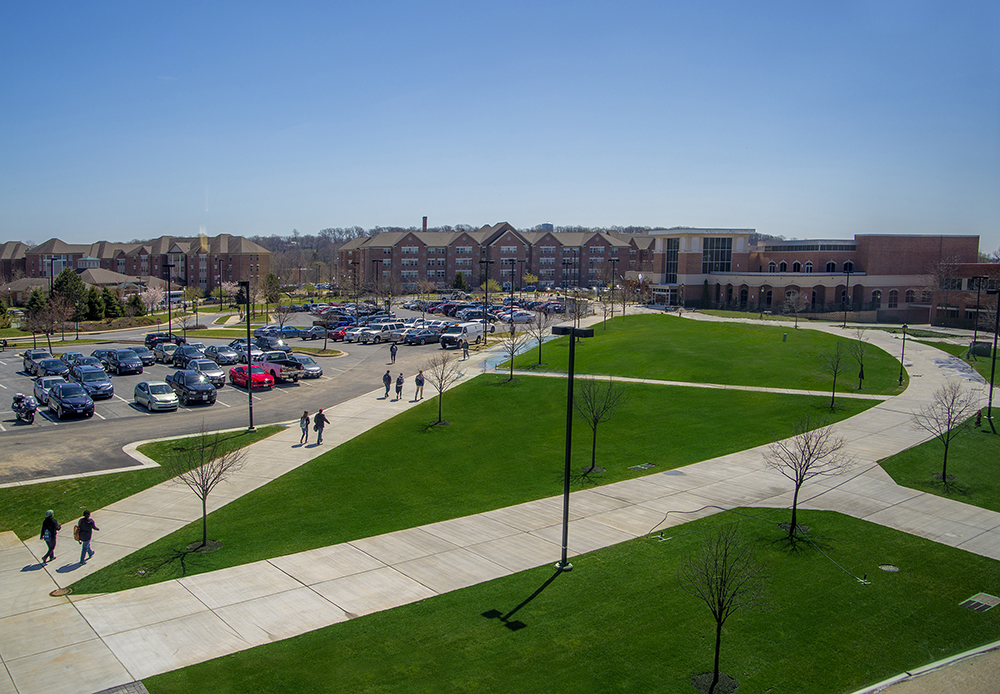 On June 18, 2017, the Maryland Transit Administration (MTA) is implementing many changes to its bus network across the region. According to the MTA, this new initiative is known as BaltimoreLink and is a “complete overhaul, and rebranding of the core transit system operating within the city and throughout the greater Baltimore region.”

Among the changes being implemented by the MTA is the elimination of its Bus Route 60 service to Stevenson’s Greenspring campus due to lack of ridership. Again, this becomes effective June 18.

Shuttle service is available each hour between the Owings Mills campus and the Greenspring campus in the summer, and on the ½ hour during the Academic year.

Should you have questions with regard to Stevenson University’s bus schedule, our Transportation Department can be reached at 443-352-4346 or campus ext. 4346.