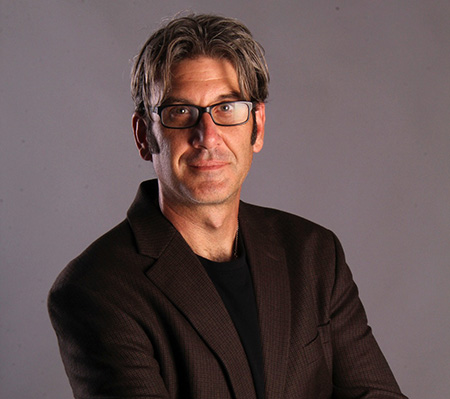 Individuals may register through EventBrite, here. Tickets are $15 for students, $40 for general admission, and will be $50 at the door the day of the event.

Lopes is a strong advocate of 3D printing—along with 3D scanning, 3D design, and 3D modeling—which have proven to be an invaluable tool in his production workflow. Lopes has worked on films such as Avatar, Terminator Salvation, 2012, Thor, Iron Man, Life of Pi, Cowboys & Aliens, Captain America 2 and Pacific Rim.

“As a School of Design, we are devoted to creating learning opportunities for students which expose them to emerging ideas and technologies that impact design and commerce,” said Amanda Hostalka, Interim Dean of the School of Design. “In this case, Jason Lopes will appeal greatly to the Film and Moving Image, Motion Graphics, and Interactive Media groups on campus.”

Currently, Stevenson has two desktop 3D printers in its Frank Garrity Design Studio. Next year, the University will open a 3D studio and fabrication lab, accessible to students and faculty, with expanded 3D imaging and prototyping capabilities.