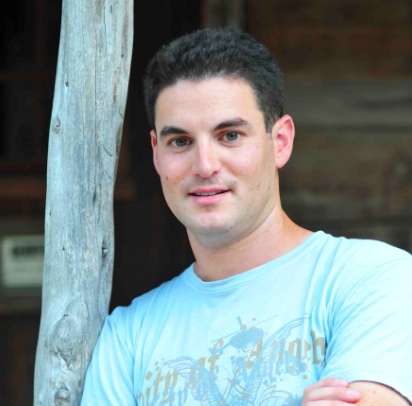 Stevenson University will welcome Hollywood film producer Jason Michael Berman to campus as the Department of Film and Moving Image’s Fall 2015 Artist-in-Residence. From Oct. 28-30, Berman, a Baltimore native, will visit classes and discuss his work with students.

On Thursday, Oct. 29 at 7 p.m., the University will screen Berman’s yet-to-be-released film, The Benefactor, in the School of Design Soundstage, located on the Owings Mills North campus, 11200 Gundry Lane, Owings Mills, MD 21117. The screening will be preceded by a reception at 6 p.m.

Berman, the vice president of Mandalay Pictures, has produced feature films that have debuted at premiere film festivals around the globe, including the Sundance Film Festival, Cannes Film Festival, Toronto International Film Festival, SXSW, Tribeca, Berlinale, and Edinburgh. In 2011 he was named by Variety as one of the “Top Ten Producers to Watch.” Berman is also an adjunct professor at the University of Southern California’s School of Cinematic Arts where he teaches a course on entrepreneurship in entertainment.

“Mr. Berman has the pedagogical skills to frame his experience in a manner accessible to young people,” said Christopher Llewlleyn Reed, Chair and Professor of Film and Moving Image. “We can’t wait for him to arrive and share his invaluable life and career knowledge with our students.”