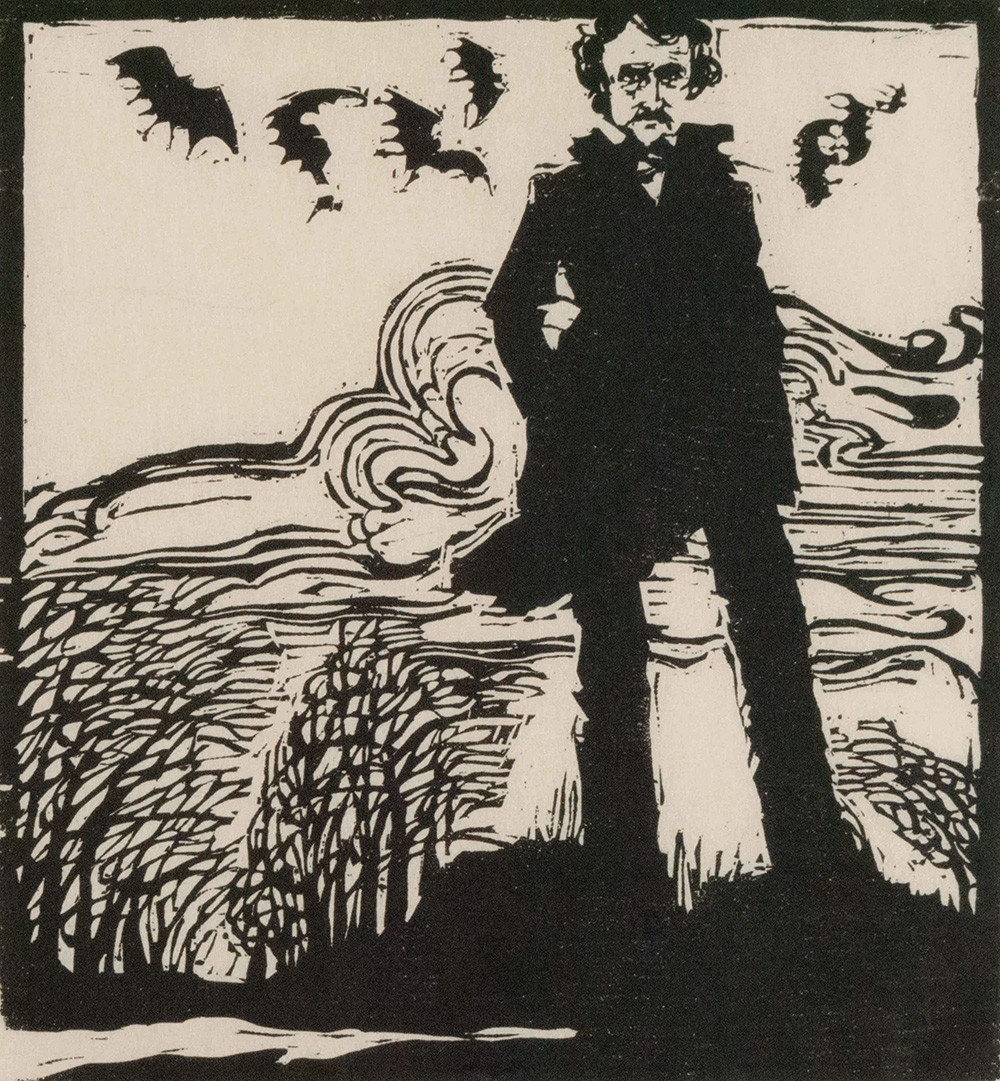 A collection of design and illustration works from 21 different creative professionals, all of which were crafted more than three decades ago, will be on display at Stevenson University‘s Balto Retro Show 2014. The exhibition, which is presented in collaboration with The Society for History and Graphics, is located at Stevenson’s School of Design Gallery on the University’s Owings Mills North campus, 11200 Gundry Lane, Owings Mills, MD 21117.

The exhibition is open from January 13 through April 11. A public reception will be held at the gallery Wednesday, January 22 from 5:30 to 7:30 p.m., with a presentation of the works by Guest Curator Jerry Litofsky beginning at 7:30.

When the Baltimore Art Directors Club disbanded more than 20 years ago, the stylish and influential Annual Art Directors Show was discontinued. Since then, local creatives have not been properly recognized, and that chapter of graphic design history was almost lost. The exhibition pays homage to the work produced by those art directors, graphic designers, illustrators, and photographers, much of which has never before been viewed.

“It’s a wonder that such great work was created before technology enabled studios, ad agencies, freelancers and artists of all kinds to simply do their stuff,” Litofsky said. “Working back then was not simple. But the professionals didn’t know that – they just did it. Since then, this wonderful creativity had not been properly recognized. Until now.”

For more information on the Balto Retro Show 2014 and other Stevenson University Spring Art Effects programs, contact Matt Laumann at mlaumann@stevenson.edu or call 443-352-4491.