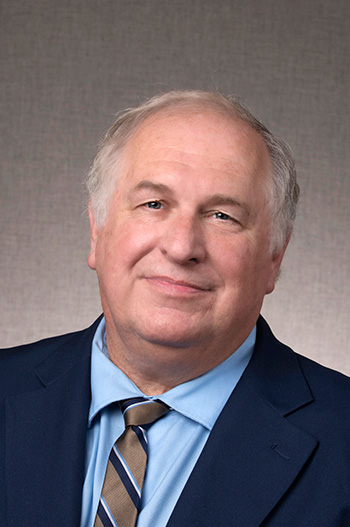 Stevenson University’s School of the Sciences will host Ray Villard, News Director for the Space Telescope Science Institute at Johns Hopkins University, for the School’s fourth annual Dell Lecture, Wednesday, March 2, 5-6 p.m. in the St. Paul Companies Pavilion on the University’s Greenspring Campus, 1525 Greenspring Valley Road, Stevenson, MD 21153. The event is free and the public is invited to attend.

Villard has specialized in communicating astronomical research to the public for the past 40 years. In his current role at Johns Hopkins, he is responsible for translating the Hubble Space Telescope’s discoveries into stories for the mass media. In 2004 Villard published an illustrated popular astronomy book on the discovery of extrasolar planets titled, “Infinite Worlds.” Villard co-wrote a video adaption of the book for the National Geographic Channel. That program, “Alien Earths,” was nominated for the 2010 Primetime Emmy Awards.

Villard’s lecture, titled, “Hubble and Beyond: The New Copernican Revolution,” will center on how our nation’s scientific and technological prowess has ushered in a new golden age of astronomy. As a result, Villard will explain, we are closer than ever to being able to answer some of the universe’s most compelling questions regarding life outside of Earth.

The Dell Lecture is named in honor of Stevenson Trustee Samuel M. Dell III and his late wife Geraldine Dell, who established the Dell Scholarship for Character and Excellence in the Sciences, which is awarded to outstanding Stevenson rising seniors studying biology, chemistry, and mathematics.

The scholarship is presented annually to a student who possesses strong ethical grounding and work ethic that result in both academic and personal success. Additional selection criteria include being a team contributor; demonstrating the ability to apply theoretical concepts to solve practical problems in the sciences; achieving academic excellence; an appreciation for cultural diversity; and a commitment to personal growth and development. This year’s recipient is junior Blake Andrew Ford, a Chemistry major.

For more information on the 2016 Dell Lecture, contact Melissa Craig, Assistant to the Dean of the School of the Sciences, at 443-334-2282 or email mscraig@stevenson.edu.