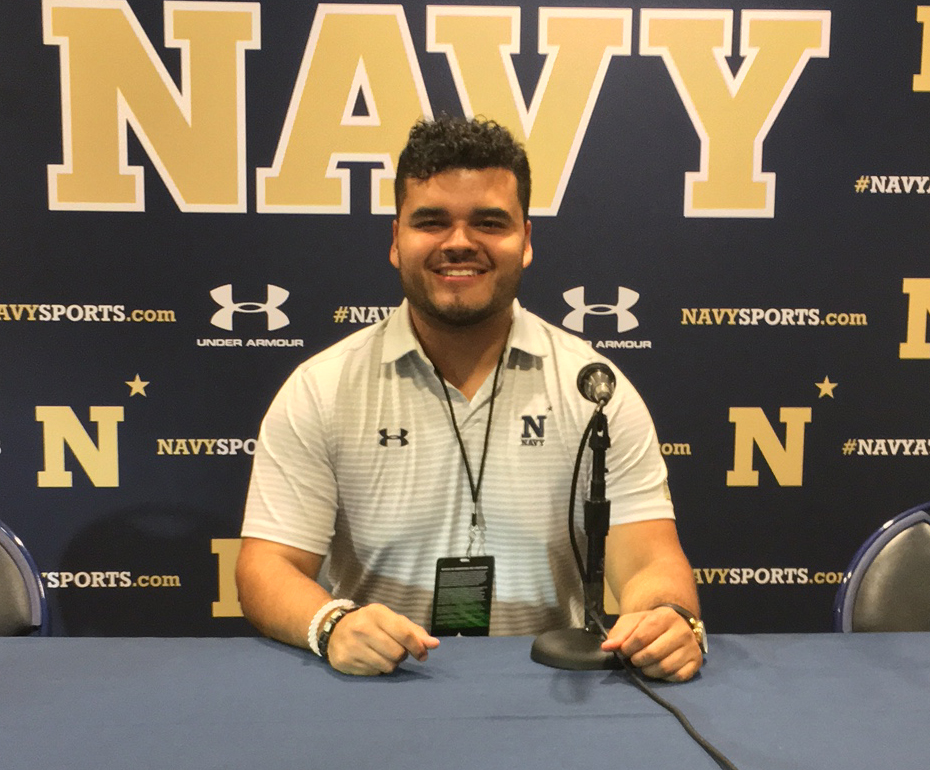 "My internship was amazing. I had the opportunity to work with the Midshipmen who will serve our country upon graduating while interning with a Division I program with a rich history."

Bryan Corvera-Flores, of Alexandria, Va., has truly had an exceptional experience at Stevenson University. After earning a Bachelor of Science degree in Business Communication at Stevenson in December 2017, Bryan is now attending Georgetown University to earn a Master of Science degree in Sports Industry Management. Bryan was immersed in the Stevenson Community in several ways, including playing on the Mustang football team, and serving as writer, sports editor, and editor-in-chief for The Villager (Stevenson’s online news publication). Bryan was also named to the Dean’s List in fall 2016 and spring 2017. His involvement on campus along with his academic prowess helped set the stage for securing career prospects when he landed a highly competitive internship with the United States Naval Academy for fall 2017.

“My internship at the United States Naval Academy with the Naval Academy Athletic Association (NAAA), specifically with Athletic Development and the Fund for Athletic Excellence, was amazing. I had the opportunity to work with the Midshipmen who will serve our country upon graduating while interning with a Division I program with a rich history.

The internship was very detailed in regards to who I came in contact with. Many times I could have been helping with a donor who is a huge supporter of the Academy or other times I was working with media. An example of a project that I was involved with early on were sponsorship opportunities. Our department wanted to give potential donors an opportunity to sponsor different areas in the Academy’s 38,000 seat stadium and I created a guide detailing them. I would say that my responsibilities during football games were what I enjoyed the most. We set up for events, and my job was to keep donors happy during the games.

The education that I received at Stevenson was top of the line. The responsibilities that I had at my internship with the United States Navy and previously at Under Armour are helping me apply what I’ve learned both in and out of the classroom.”

Bryan now works as a Sales Assistant with the Southern Maryland Blue Crabs, a professional minor league baseball team that plays in the Freedom Division of the Atlantic League of Professional Baseball.

"The responsibilities that I take on at my internship with the United States Navy and previously at Under Armour help me apply what I learned both in and out of the classroom."
More Profiles 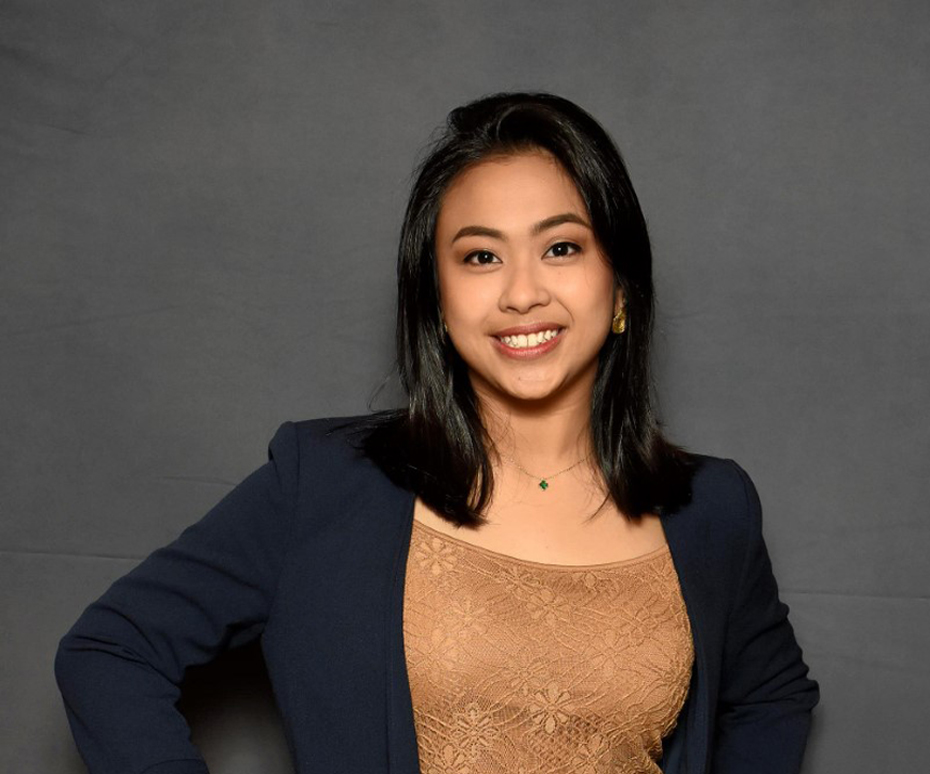 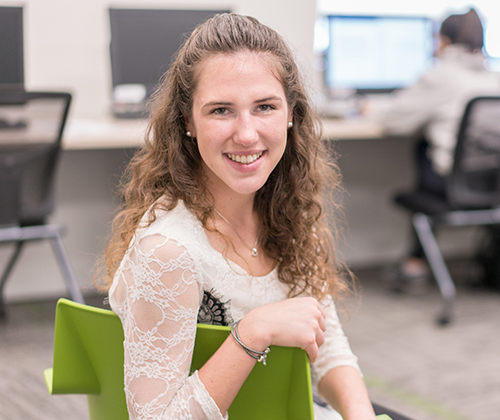 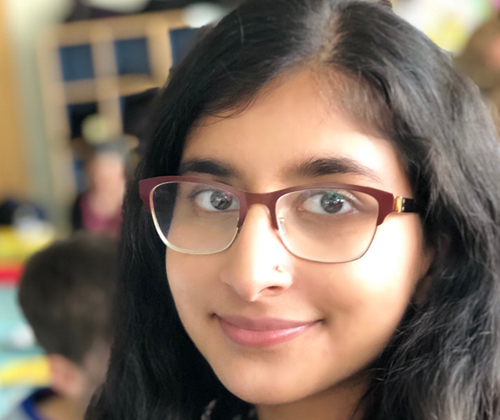