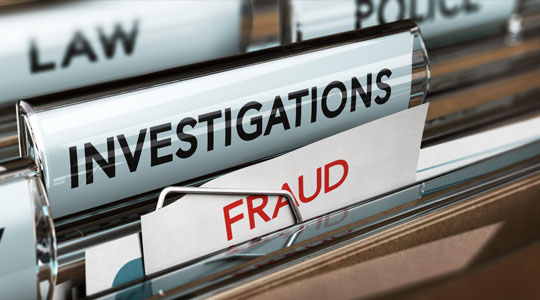 On November 27, Stevenson University Online will host the Maryland Chapter of the Association of Certified Fraud Examiners (ACFE) meeting.

Prior to joining the OIG, Isabel worked for six years as the Assistant Inspector General of Investigations for the Washington Metropolitan Area Transit Authority.There, she oversaw 200 investigations and a team of fourteen.Previously she was the Chief of the Economic Crimes/Special Prosecutions Unit of the Prince George’s County State’s Attorney’s Office for over seven years. She started one of the first mortgage fraud units in the nation.The Washington Post called her Economic Crimes unit a “shining star.”Prior to working in Prince George’s County, she was with the Economic Crimes Unit of Baltimore City for over four years, handling various white-collar crime cases including identity theft, elder abuse, embezzlement and arson.For over six years she was an Assistant State Prosecutor with the Maryland State Prosecutor’s Office, handling high profile cases of elected officials throughout Maryland.Her first prosecution was in Baltimore City as part of the team that prosecuted former Comptroller Jacqueline McLean in 1994.