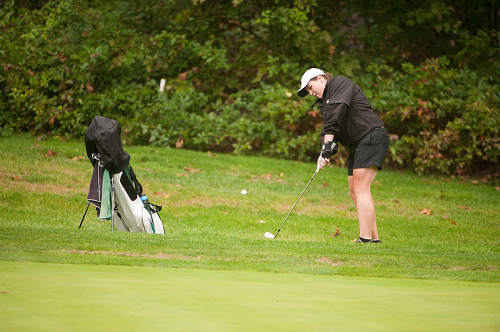 Morgan is having a career year through two months of play, having been named the MAC Golfer of the week five times. She is averaging a career-best average 81.0 and has and has shot an 80 or lower five times this year.

We’re all so excited for you, Morgan!