Tickets Now Available for Richard Rodgers and His Sounds of Music, Oct. 30 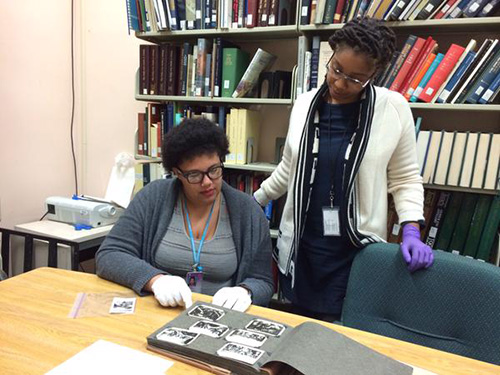 After last season’s sold out performance, this year’s musical and theatrical Broadway extravaganza celebrates Richard Rogers, showcasing his classic songs and blockbuster musicals. The event will be held at The Gordon Center for Performing Arts on October 30 at 3:00 p.m. This production is the result of a collaboration between the Greenspring Valley Orchestra, led by Robert Suggs, D.M.A., Conductor and Professor of Music, and the Concerts Artists of Baltimore, under the direction of Edward Polochick. In a salute to the composer who has come to define the Broadway musical genre, the program features a stellar cast of singers led by soprano and narrator Carolyn Black-Sotir.

For more information about the show, call 410-356-7469 or visit gordoncenter.com. Tickets are available for advance purchase online or for an additional charge at the door.