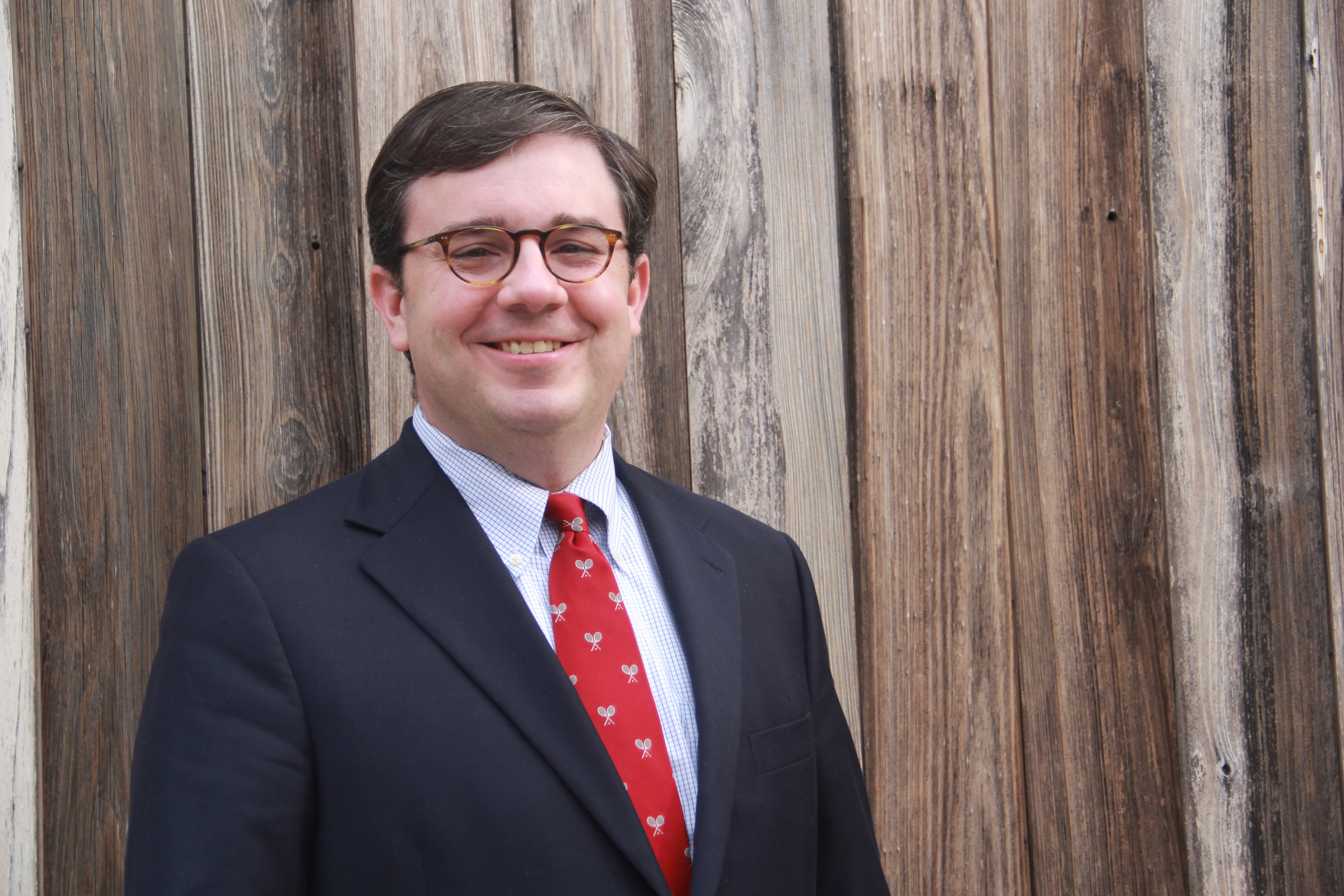 Stevenson University announces the appointment of Christopher R. Vaughan as Vice President of University Advancement. Vaughan has most recently served as Division Director for Development at Associated Catholic Charities. He starts on January 29, 2018.

“Chris brings with him a well-rounded background in philanthropy, including higher education, as well as deep connections in the Greater Baltimore community,” said Elliot Hirshman, President of Stevenson University. “I look forward to Chris supporting collaborations across our campus and with our many alumni, friends, and community supporters to advance the mission and values of Stevenson University.”

A native of Baltimore, Vaughan earned both his bachelor’s degree and Master of Business Administration from Loyola University Maryland. He later served his alma mater for 11 years in various advancement roles, including Director of Annual Giving, Director of Planned Giving, and Special Assistant to the Vice President for Development and College Relations.

In 2013, he joined Associated Catholic Charities where he has overseen major and lead gifts, annual giving, program giving, planned giving, grants, advancement events, and donor services. During his tenure, the charity has seen significant increases in annual and program giving support, planned gifts, donor retention, and new donor acquisition.He began his career at Deutsche Bank Alex. Brown, the oldest investment banking firm in the United States, where he was an analyst in the Margin Group, managing investment margin accounts for several branch offices across the country.

A graduate of Calvert Hall, Vaughan is a musician and an avid fly fisherman. He resides in Towson with his wife, Regan, and their three children.