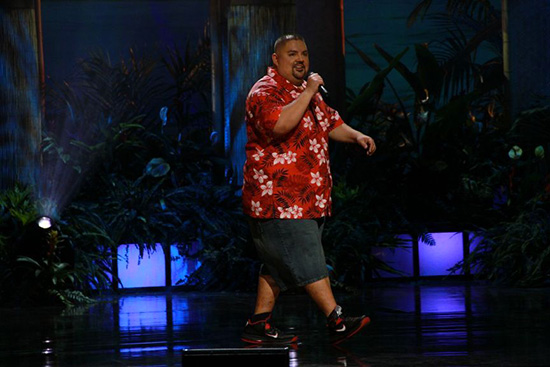 Tickets for the general public are $40 and will go on sale Monday, February 23. Doors will open at 7:15 p.m. and all seating is general admission. As of Saturday, March 7, tickets are sold out.

“We are thrilled to have Gabriel performing at Stevenson for this year’s LOLStevenson,” saidHope Miller Miles, Assistant Director of Student Activities. “His type of humor appeals to so many different people, and we know his standup show will be a treat for the entire Stevenson community.”

Iglesias, who will visit Stevenson as a part of his Unity Through Laughter World Tour, has been described as a witty, electrifying, and talented performer who has the ability to consistently deliver a uniquely hilarious comedy experience. His high-octane show is a sure-fire hit: a mixture of storytelling, parodies, characters, and sound effects that bring all his personal experiences to life. Gabriel’s unique and animated comedy style has made him popular among fans of all ages. Iglesias, also known as “Fluffy,” can be seen on Comedy Central, his many Netflix specials, and on ABC’s new comedyCristela, Fridays at 8 p.m. Learn more atwww.fluffyguy.com.

For more information, contact Stevenson Student Activities at 443-352-4300 or emailactivities@stevenson.edu.