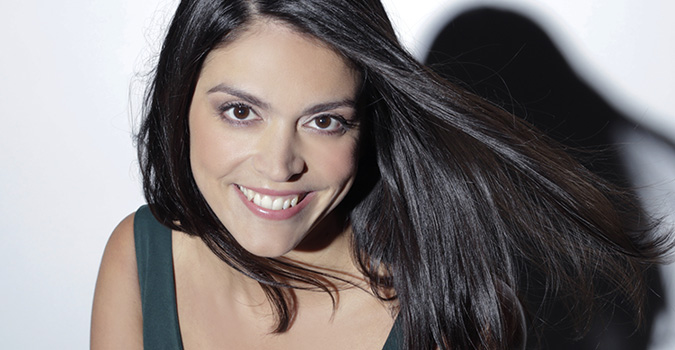 The show begins at 8 p.m. with doors open at 7 p.m. with. Tickets are $20 for non-students and are available online at stevenson.universitytickets.com. Tickets will also be available at the Owings Mills Gym ticketing booth from 5-8 p.m. Seating is general admission.

Strong, who joined SNL in September 2012, will be joined on stage by fellow cast member Michael Patrick O’Brien as well as at least two other mystery performers who will not be revealed until the night of the show. Last year’s “LoLStevenson” featured a standup performance from comedian Seth Meyers, also of SNL.

“Stevenson is thrilled to have a nationally-known, rising star of comedy perform on campus,” said Hope Miller Miles, Assistant Director of Student Activities. “We’ve had great success attracting big names in comedy in the past and hope to continue to bring quality performers and great entertainment to both our student body and the local community.”