https://youtube.com/watch?v=UtJrLqJRacI
Stevenson University is ON THE BALL 2010

Stevenson University announces the appointment of Ed Hottle as Head Coach of its new NCAA Division III football program. Hottle has served as Head Football Coach and Assistant Athletics Director for Gallaudet University in Washington, DC, since July 2005, amassing a 22-16 record in the five seasons he has coached the Bison. He will now work to establish Stevensons program—first announced in June—by recruiting student athletes for a developmental season to start in fall 2010 with the plan of beginning intercollegiate competition in fall 2011. 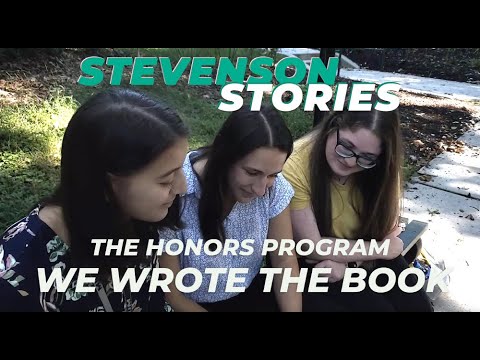 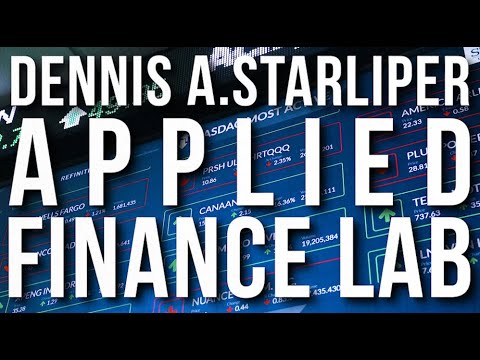 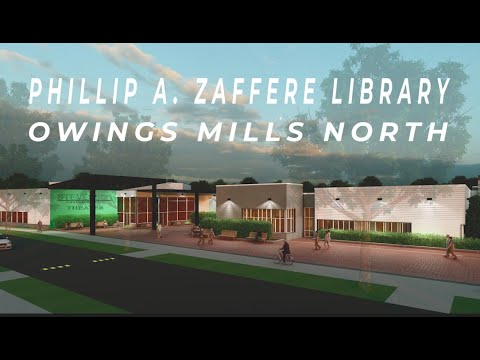 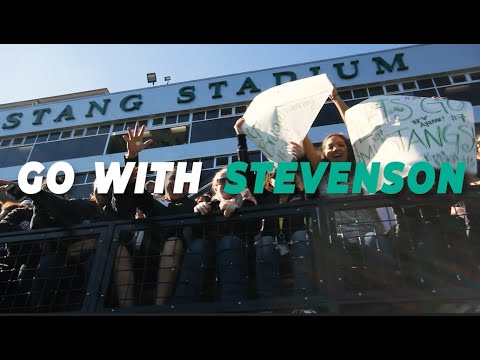 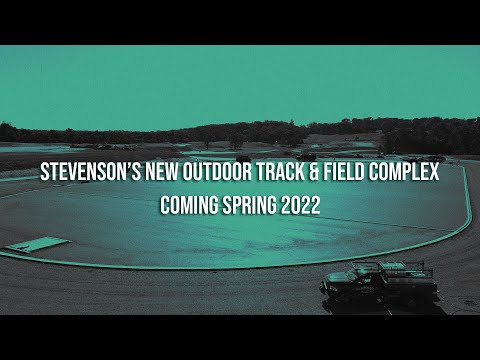 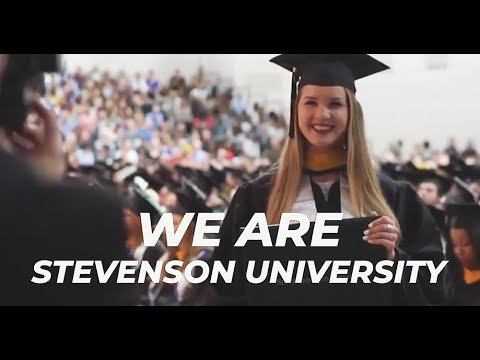 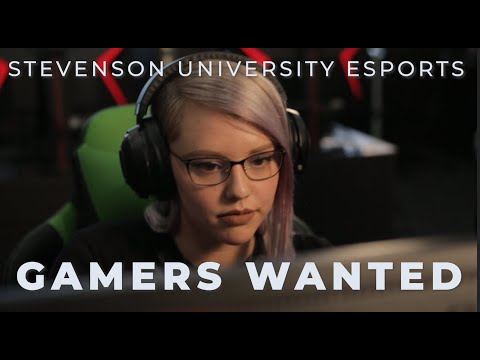 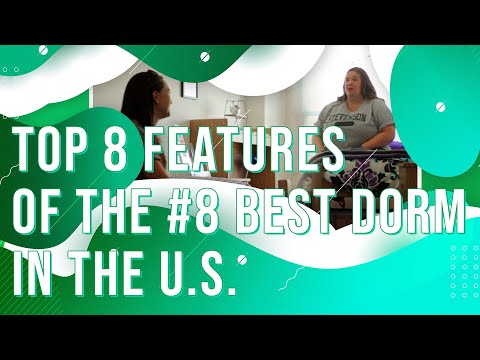 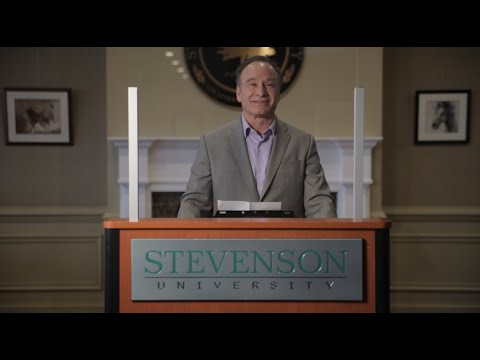 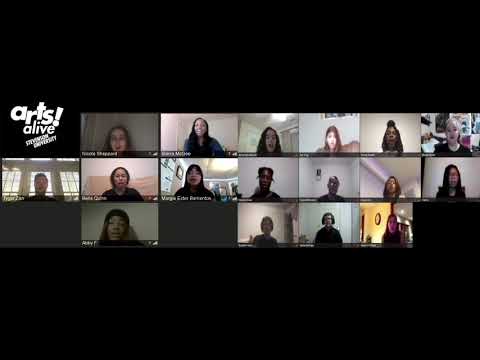 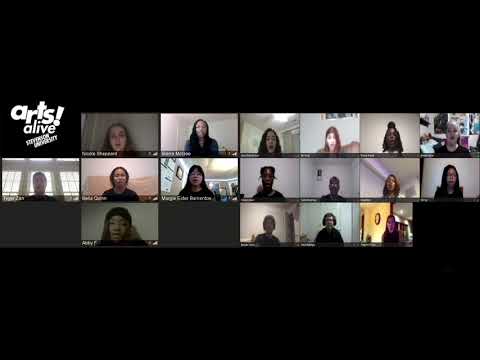 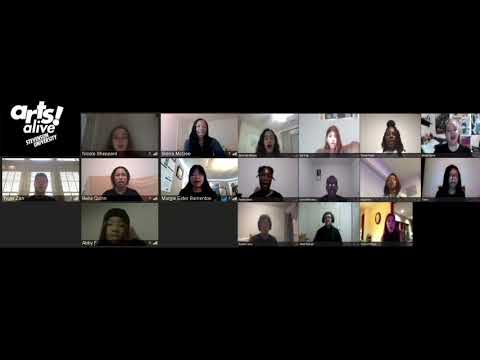 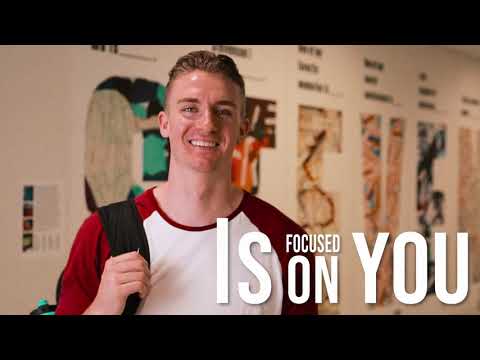 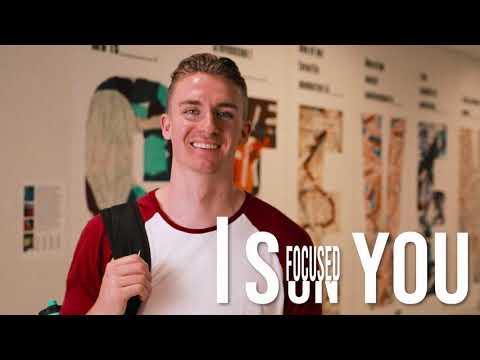 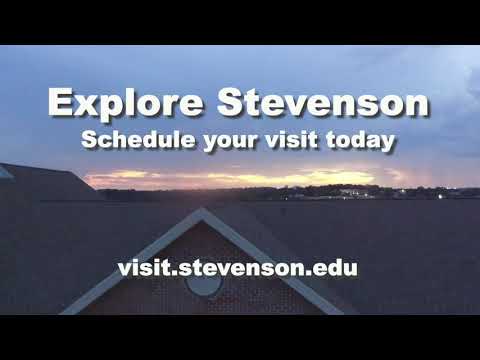 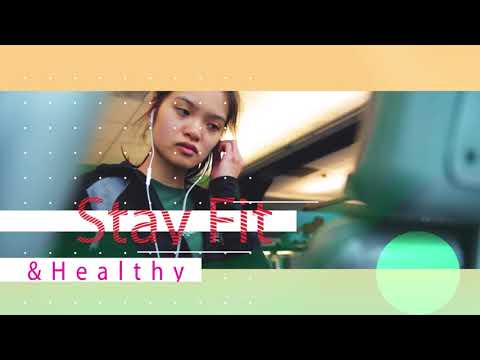