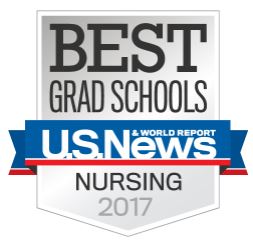 These reports serve as valuable tools for working adults who are researching online education programs. Prospective students are able to explore ratings for more than 1,200 online programs within categories including tuition, program offerings, and online services.

The U.S. News & World 2017 Report ranked Stevenson’s Nursing master’s program 157 out of 519 surveyed. The 2016 report noted Stevenson’s online bachelor’s degree program in the top 100 nationwide with a ranking of 100 out of 300 surveyed.

For more information about Stevenson University’s ranking within the U.S. News & World Report, contact us as suo-inquiry@stevenson.edu or 877-531-7118.