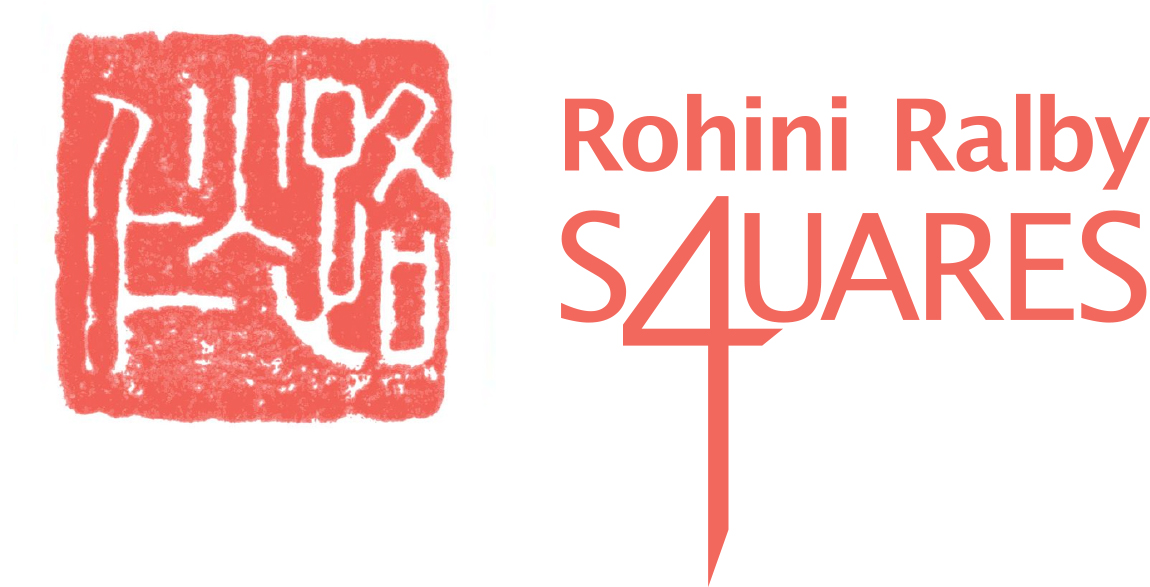 Stevenson University will host the work of Owings Mills-based painter Rohini Ralby from January 22 through May 18 in the Art Gallery on the University’s Greenspring Campus, 1525 Greenspring Valley Road, Stevenson, MD 21153.

A public reception will take place Thursday, February 15, from 5:30-7:00p.m. On Thursday April 12, from 5:45-6:15pm, the artist will be giving a talk. Both events are free and the community is encouraged to attend.

Color. Rhythm. Space. Value. Stroke. Each element contributes its own composition to the whole, and all must integrate to form a successful painting. Ralby brings to her work a masterful understanding of this integration, drawn from a range of disciplines.

In addition to studying Chinese calligraphy, Ralby trained in Tai Chi Chuan with T. R. Chung, disciple of Kuo Lien Ying. During her undergraduate years at Washington University in St. Louis, she worked with Leslie Laskey, Annelise Mertz, and Nelson Wu. After earning her M.A. in dance at Mills College, she established herself as a well-known Tai Chi Chuan teacher in Cambridge, MA, before becoming a close personal disciple of Swami Muktananda Paramahamsa, who instructed her one-on-one in internal contemplative practice. In 2012, Bancroft Press published Ralby’s book Walking Home with Baba: The Heart of Spiritual Practice.

Ralby works at the confluence of multiple artistic and spiritual traditions. Like all her teachers, she focuses on where within the artist an artwork emerges; to allow art to manifest from the deepest levels, one has to go beyond technique.

In 2011, Ralby returned to her brush and blades and began working with oils on paper, canvas, and panel. The resulting compositions vibrate at the frequencies that underlie conventional signification. Her pictorial languages have evolved with her contemplative and artistic practice. Ralby’s paintings, which consist of four panels each, depict the vibrations of each component in a semantic field of four qualities, which Ralby has termed a fourchotomy; for this reason, the paintings are called Foursquares.

Stevenson University, known for its distinctive career focus, is the third-largest independent university in Maryland with more than 4,100 students pursuing bachelor’s, master’s, and adult bachelor’s programs at locations in Stevenson and Owings Mills.